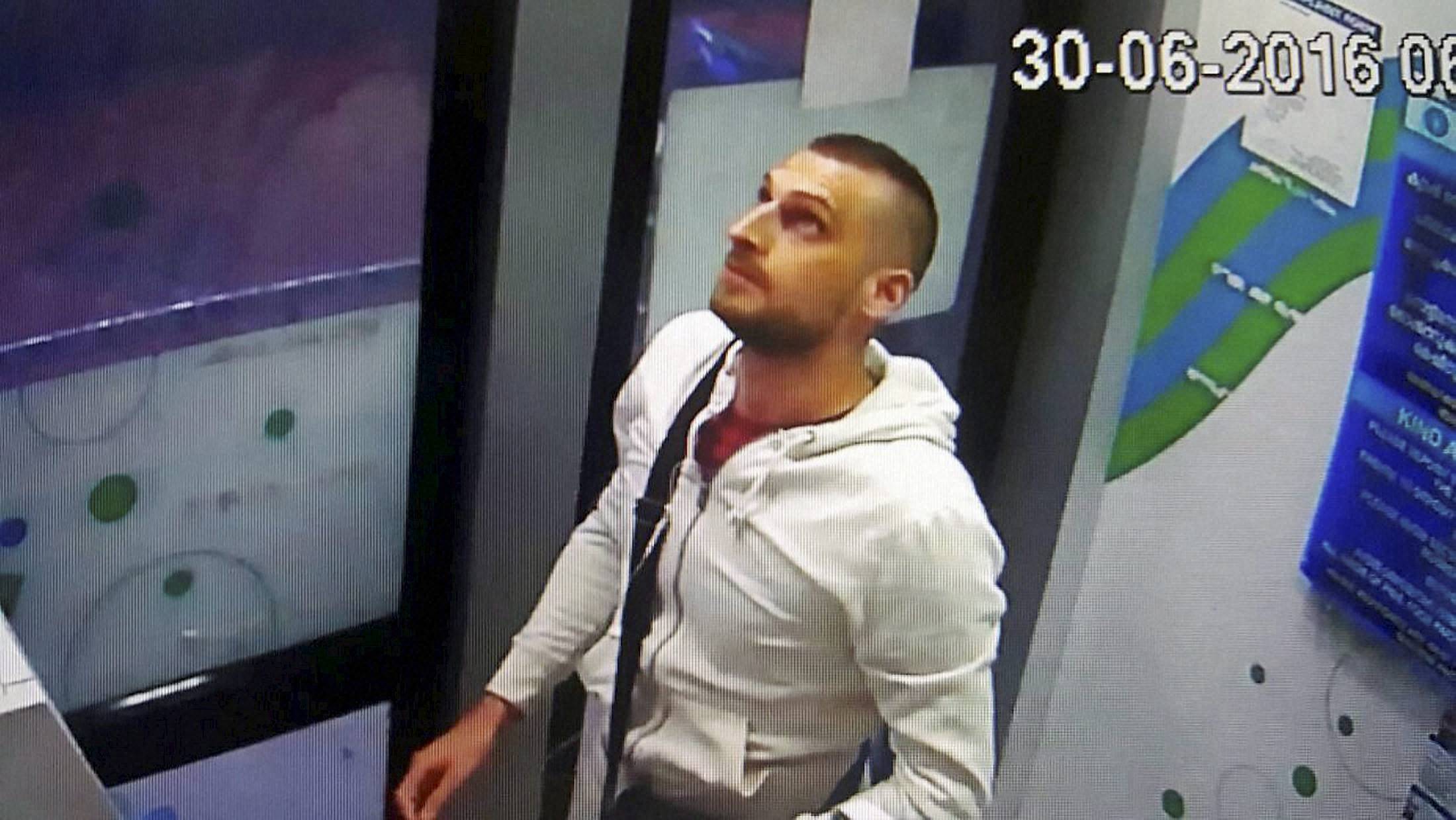 Thiruvananthapuram: Kerala Police on Tuesday zeroed in on three foreign nationals, who are suspected to be the key players behind the hi-tech ATM robbery which has shocked the state capital, and decided to seek Interpol's help.
A team of top police officers, including ADGP B Sandhya, Range Inspector General (ISG) Manoj Abraham and cyber and technical experts visited the ATM of a public sector bank at Althara junction at Vellayambalam, where a suspected electronic device was found to have been installed.
They also collected evidence from the ATM counter.
Sandhya later told reporters that as foreigners were suspected to be involved in the fraud, Kerala Police would seek the help of Interpol to nab the culprits.
"We will seek the help of Interpol. We are collecting evidence now," she said.
City Police Commissioner G Sparjan Kumar told PTI that police are trying to ascertain the whereabouts of the three persons, whose pictures had been retrieved from the CCTV, installed inside the ATM kiosk at Vellayambalam.
"We examined the visuals of the CCTV and got the pictures of three foreigners. We suspect that they had a hand in the ATM robbery," he said.
"We have already intensified our investigation to trace their whereabouts and establish their identity. We are also probing whether more persons were involved in the crime," he said.
The officer said the support of cyber and technical experts was sought to understand the technical method used by the fraudsters to withdraw the money.
"As many as 22 people have so far lodged complaints saying money was withdrawn from their account. As per the preliminary assessment, about Rs250,000 had been lost," he said.
It is suspected that the electronic device at the ATM counter enabled the fraudsters to collect the secret pin code and card details.
Many of the customers who were duped came to know about the fraud after they received a text message on Monday, informing that money was withdrawn from their accounts.