Manila: The Philippines' Supreme Court on Tuesday ordered an inquiry into four judges who President Rodrigo Duterte linked to the drug trade, a day after the chief justice criticised the president's name-and-shame campaign in his war on narcotics.
On Sunday, Duterte identified about 160 serving and former government officials, soldiers and police officers who he said were linked to the illegal drugs trade. Seven judges were on his list.
Supreme Court spokesman Theodore Te said the court asked a retired judge to conduct a fact-finding investigation into "the alleged involvement of four incumbent judges", and to present a report in 30 days.
"The court today (on Tuesday) resolved to treat the speech of President Rodrigo Duterte as a complaint against the four judges," Te told a news conference in Manila, adding the four judges were given seven days to respond to the complaint.
"This is just for the administrative case since the Supreme Court does not have jurisdiction on criminal cases."
On Monday, Supreme Court chief justice Maria Lourdes Sereno complained about the revelation of the judges' names, reminding the president that only the court can discipline judges and other court officers.
Sereno said only four of the seven judges named by the president remained active.
One died eight years ago, another retired last month and a third was dismissed over a legal issue in 2007.
She said the court supported the government's war on drugs, sharing Duterte's fears that drugs had reached alarming levels. But she demanded to know the source and basis of the accusations against the judges.
None of the judges named by Duterte has made a public statement.
More than 400 suspected drug dealers have been killed by police across the Philippines since Duterte took over, officials say. Broadcaster ABS-CNN put the number at more than 800, though that included executions by unidentified vigilantes.
Duterte's spokesman, Ernesto Abella, told a news briefing the president had "repeatedly expressed he does not condone extrajudicial killings" responding to a US State Department concern about the rise in drug-related killings.
Abella said the interior minister had ordered the national police chief to investigate drug-related murders, particularly those carried out by vigilantes. 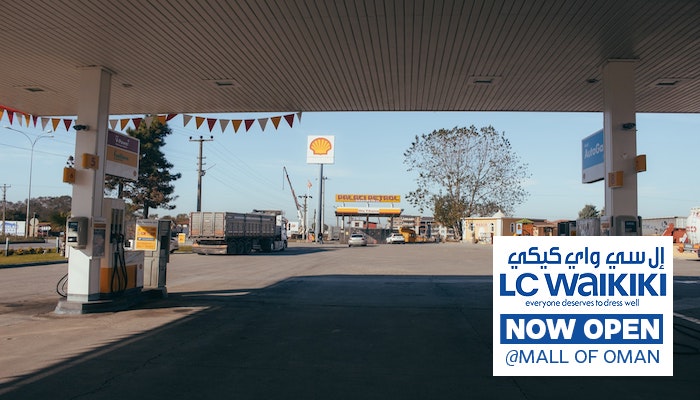 Chile to ban most non-electric vehicles from 2035 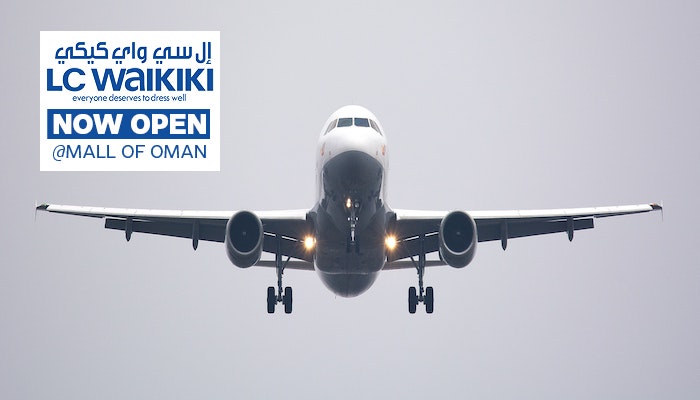 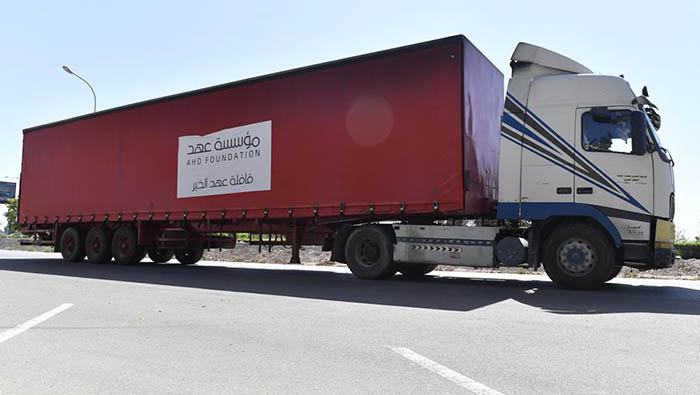 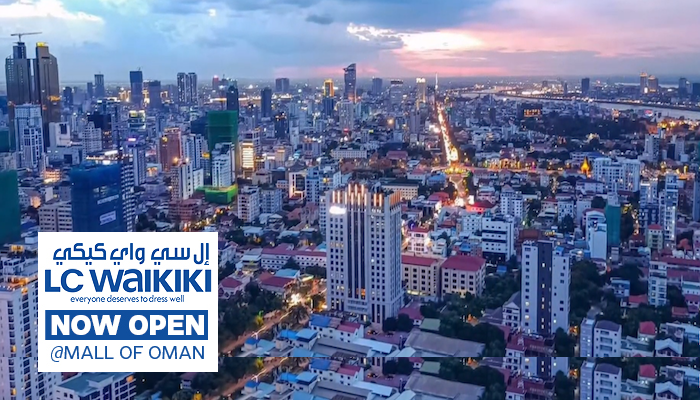