Muscat: Port of Duqm plans to start a feeder service with Dubai’s Jebel Ali to commence early operation at its container terminal, which is ready with facilities, said a top-level official of the port.
“One of our goals is to start operations at the container terminal. We have already built an early container terminal with appropriate equipment and trained people,” Reggy Vermeulan, chief executive officer of Port of Duqm, told ‘Times of Oman.’
The container terminal can handle 200,000 containers a year now, which will be enhanced substantially to 3.5 million containers per annum.
“Now our goal is to work with our partners to start a feeder line.”
However, he noted that the overall economic situation is not easy. “It is harder than a couple of months or years ago. However, we still have 2016 target to have a minimum of one feeder line to service the Port of Duqm. We want to connect with Jebel Ali, which is a major player in the region.” The port also plans to connect with other major Omani ports, including Sohar and Salalah.
Vermeulan said that the port is trying to maximise benefits from the port by starting early operations, even before completing the entire work. The port has three major terminals – project cargo terminal, container terminal and mineral terminal. The project cargo terminal has been doing well. ”We have doubled the volumes (in 2015) compared to the previous year.”
As far as mineral terminal is concerned, he said, the port plans to start export of minerals for the first time in February this year.
The port has already set up facilities for ‘early operation’ of its break bulk terminal for exporting 50,000 tonnes of dolomite as the first shipment from the port. One shipment is ready to be exported, which is expected in February next year.
Vermeulan said the terminal has a capacity to handle 5 million tonnes in the first phase, which can be scaled up substantially in the future.
The commercial quay is divided into three main areas - 300 metres of cargo terminal, 1.6-km of container terminal and 300 metres for a break bulk terminal. The 300-metre dedicated break bulk terminal is the last part of a 2.2-kilometre-long commercial quay, which is equipped to export minerals.
Port of Duqm is now working with Oman Railway to substantially enhance mineral exports by transporting products from far off places and storing it near the port. In fact, a freight corridor is to be developed to connect the Port of Duqm to large regional markets, in a bid to increase the volumes of mineral, container and project cargo shipments.
A memorandum of understanding (MoU) was signed between Oman Rail Company and Port of Duqm Company (PDC) to build the project. Additionally, Oman Rail and PDC will develop a rail industry support cluster on Port of Duqm Industrial land. 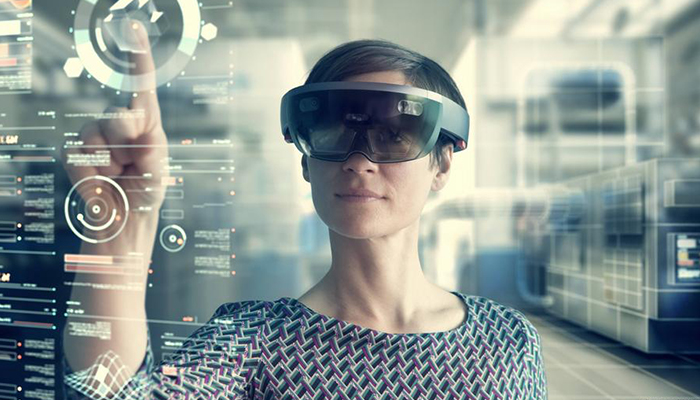 What exactly is 'the metaverse'? 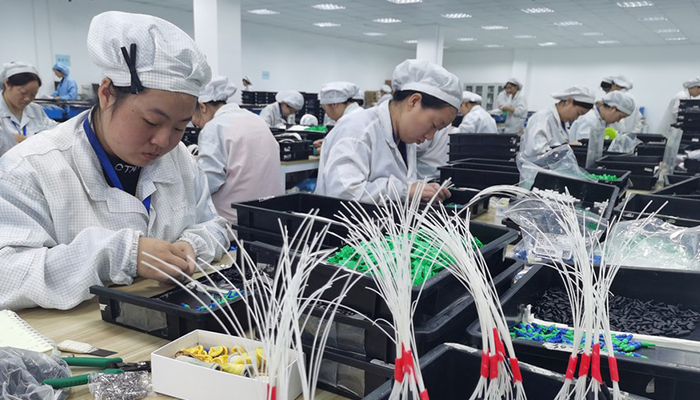 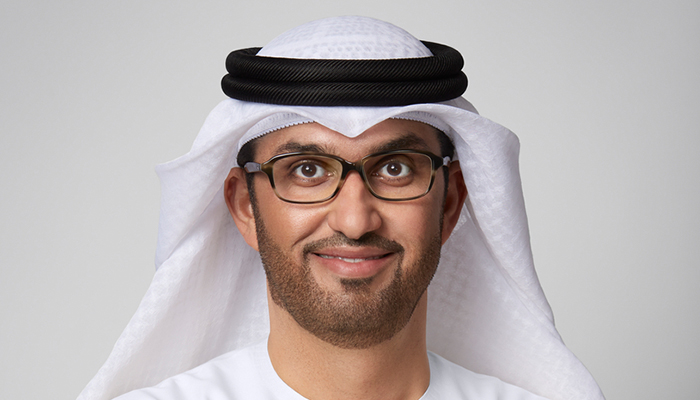 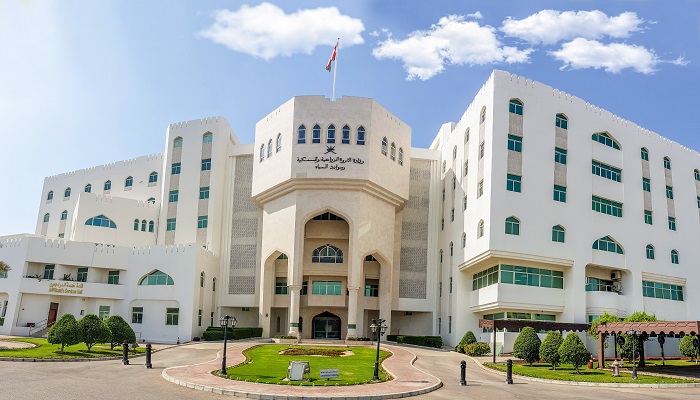