Guns, drugs, and dreams of leaving – inside Rio’s no-go favelas 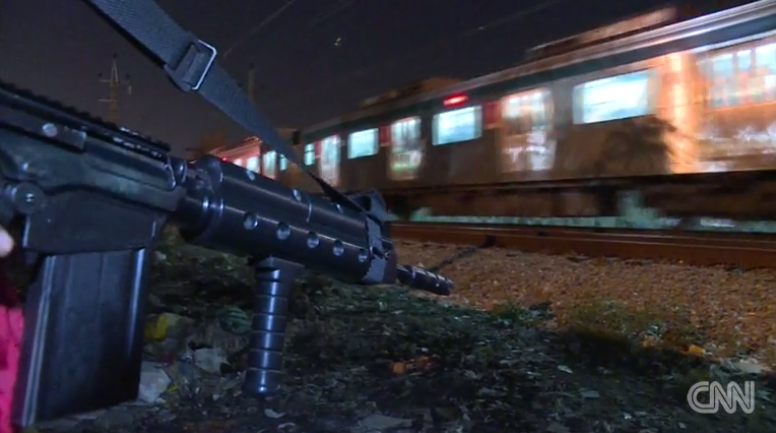 Our escort carries an old assault rifle, smokes a huge spliff, and drives, at times, very fast, with loud Brazilian favela “funk” music playing, through streets where drugs are openly dealt and taken, in what seems like an endless street party.

This is life inside one of Rio’s most dangerous areas for police - places they don’t expect to enter without a gunfight. They are far away from the Games in wealth only. Minutes by road, but light years away in terms of opportunity and riches.

A different kind of society exists here. Our guide at the wheel, whose walkie talkie crackles with news of where his fellow gang members are selling now, passes for a veteran here.

It is startling how young everyone in this hinterland is. Most are barely in their twenties. Teams of gunmen, some carrying weapons older than them, stand over large tables strewn with plastic bags of cocaine. It is mixed from raw in the neighbourhood’s laboratory and then sold openly, some down by a railway track.

The exchanges take place in the half-light of flickering street lamps and passing trains. Locals choosing their own bags and rushing away. Deals that take place under the gaze of our guide's gun.

I ask the dealers if they expect the Olympics to boost trade, and one replies: “Sell, sell more. That’s always the point."

A lot of Rio’s favelas have been “pacified” in recent years, as part of a program - at times brutal - to bring the gangs to heel. But this area is not among them, and we travel there amid reports from Amnesty International that killings by police have doubled year on year.

This is a world stuck tantalisingly on the edges of the opportunity and riches so much of Brazil has enjoyed in the past decade, that its Games are meant to flaunt. But it is, to those who live there, a prison.

The local drug kingpin meets us off camera and insists he would much rather be an undergraduate, studying business. But for now, this world is his business. Our guide, who says he is the father of eleven children by six different women, dreams both of growing old and leaving.

“All we want to do is sell our little drug to look after our kids. We don’t shove guns in their faces and say BUY! We just have it available.”

I ask what his message to Rio’s Olympic visitors is? “Enjoy Rio, but with your eyes open. Brazil is not prepared. Few from here will be watching, or there. It will be businessmen, politicians. Me I’d like to be there, but I can’t. The worst thing is that I can’t leave. It’s what I want. To leave here. I feel like a prisoner.”

Nick Paton Walsh is the Senior International Correspondent at CNN. 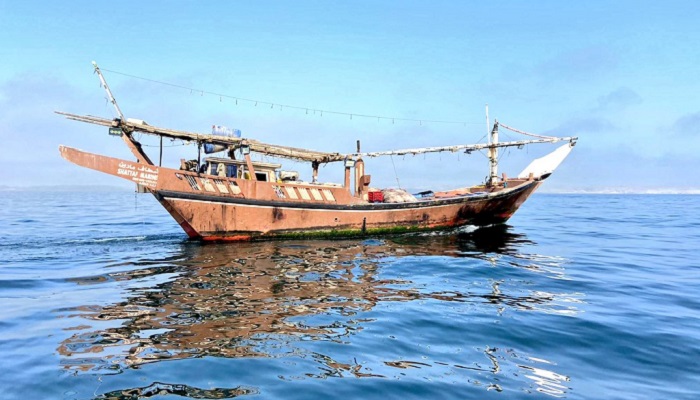