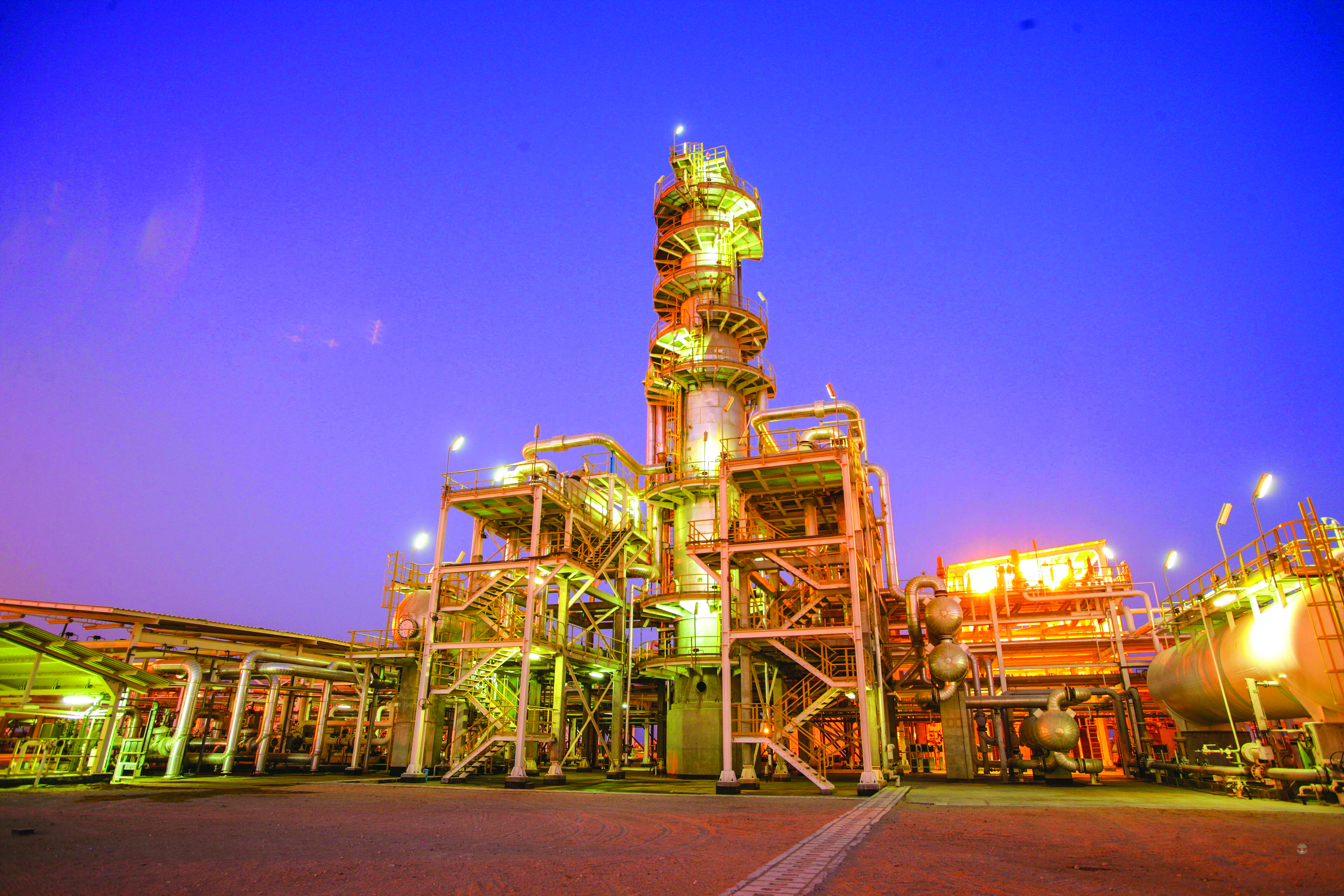 Muscat: Oman’s inflation is well under control, despite the deregulation of prices of petroleum products earlier this year.
The country’s inflation rate, calculated based on the change in the consumer price index (CPI), edged up by 1.1 per cent in May 2016, from the same month in 2015. However, the average growth in inflation for the first five months of 2016 ending May was lower at 0.6 per cent, compared with the same five-month period last year.
The Sultanate’s government had deregulated prices of petroleum products in mid-January, resulting in a 38.3 per cent rise in the price of Super grade petrol to 166 baisas per litre in August (against 120 baisas before mid-January), a 36.8 per cent growth in regular grade petrol prices to 156 baisas per litre (against 114 baisas before mid-January), and a 21.9 per cent jump in diesel prices to 178 baisas (against 146 baisas prior to mid-January).
“There are restrictions imposed on retailers to increase prices. Government is controlling price rise, which is clearly reflected in the inflation rate,” said Kannan Rajagopal, general manager of the Global Omani Investment Company.
Further, the ‘demand pull’ inflation phenomenon (which is normally seen during an economic boom) is not an issue, in view of the overall slowdown in economic activity.
Although the transportation cost of commodities increased in the domestic market due to the rise in diesel prices, the shipment cost in international markets have come down in view of slackness in crude oil prices.
The transport sub-segment in the basket of consumer price index rose by 4.8 per cent in May 2016, compared with the same period last year, according to the monthly statistics released by the Central Bank of Oman.
“Approximately, 20 per cent of the costs of international commodities are incurred for transportation. So the slackness in oil prices has helped reduce transportation costs, especially for food grains,” added Rajagopal. The Sultanate relies on foreign countries for a major chunk of its commodity imports.
Barring cement, the domestic transportation cost of commodities is not a major factor that can jack up prices.
Among the different sub-groups in the consumer price index basket, food and beverages (non-alcoholic)—the largest item accounting for 30.4 per cent of the index—edged down by 0.7 per cent in May, over the same month of 2015. Among food sub-groups, prices of bread and cereals and fish and seafood items declined by 2.2 per cent and 2.3 per cent, respectively. However, the cost of education, health and restaurants edged up in May.
Oman was pegged lowest in terms of monthly inflation at 1.1 per cent in May among six-member Gulf Cooperation Council (GCC) states, while the maximum inflation was witnessed in Saudi Arabia at 4.1 per cent, according to earlier reports. In terms of sub-groups in consumer price index basket, the highest group-level inflation in the GCC was in the tobacco group at 14.6 per cent, while prices in the group of restaurants and hotels it declined in May 2016 to an average of 0.7 per cent.