Muscat: Middle Eastern carriers posted a 7.5 per cent traffic increase in June, which was lower than the double-digit growth recorded earlier in the year, according to IATA’s global passenger traffic data for June.
In part, this could be owing to the timing of Ramadan, which tends to depress traffic growth.
Also, capacity rose by 14.3 per cent, which caused the load factor to dive 4.4 percentage points to 69.9 per cent of global passenger traffic data for June, the International Air Transport Association (IATA), announced in its latest report.
The June data showed that demand (measured in revenue passenger kilometres or RPKs) rose by 5.2 per cent, compared with the year-ago period. This was up slightly from the 4.8 per cent increase recorded in May (revised). However, the upward trend in seasonally-adjusted traffic has moderated since January. June capacity (available seat kilometres or ASKs) increased by 5.6 per cent, and load factor slipped 0.3 percentage points to 80.7 per cent.
“The demand for travel continues to increase, but at a slower pace. The fragile and uncertain economic backdrop, political shocks and a wave of terrorist attacks are all contributing to a softer demand environment,” said Tony Tyler, IATA’s director general and chief executive officer.
International Passenger Markets
June international passenger demand rose 5.0 per cent, compared with June 2015. All regions recorded growth, led by airlines in Latin America. Capacity climbed 6.4 per cent, causing the load factor to slide 1.1 percentage points to 79.4 per cent.
Asia-Pacific airlines’ June traffic rose 8.2 per cent, compared with the year-ago period. However, most of the growth relates to the strong upward trend in traffic seen in the final months of 2015 and into 2016, with June demand barely higher than in February. This could be a natural pause, but possibly also a sign of Asian passengers being put off travel by terrorism in Europe. Capacity rose 7.3 per cent and load factor inched up 0.6 percentage points to 78.2 per cent.
European carriers saw demand rise 2.1 per cent, the smallest increase among regions, reflecting the negative impact of recent terrorism. While demand tends to recover reasonably quickly after such events, the repeated nature of the attacks may have a more lasting impact.
Capacity climbed 3.4 per cent and load factor slipped 1.1 percentage points to 83.3 per cent.
North American airlines’ demand rose 4.0 per cent, compared with June a year ago, which was well up on the 0.5 per cent year-over-year growth recorded in May. Capacity climbed4.7 per cent, causing load factor to dip 0.6 percentage points to 84.3 per cent, still the highest among regions.
Latin American airlines experienced an 8.8 per cent rise in demand, compared with the same month last year, suggesting that carriers there have flown out of the soft patch seen in the first quarter. Capacity increased by 5.2 per cent and load factor rose 2.7 percentage points to 82.4 per cent.
African airlines’ traffic climbed 4.7 per cent in June, an indication that the strong upward trend in demand that began in the second half of 2015 has paused. Capacity rose 7.4 per cent, with the result that load factor slipped 1.7 percentage points to 64.4 per cent, lowest among regions.
“The latest figures show that aviation and aviation-related tourism delivered a $2.7 trillion in economic impact and supported some 62.7 million jobs worldwide. It is a powerful force for good in our world. It is too soon to know whether recent terrorist attacks will have a long-term negative influence on demand, nor what will be the impact of Brexit and the events in Turkey. But it is vital that governments recognise and support aviation’s ability to contribute to global economic well-being and better understanding across cultural and political borders,” said IATA’s Tyler.
Domestic Passenger Markets
Demand for domestic travel climbed 5.7 per cent in June, up from June 2015, while capacity rose 4.3 per cent, causing load factor to rise 1.1 percentage points to 83.2 per cent. All markets reported demand increases with the exception of Brazil.
India continued to lead all markets with a 23.3 per cent rise in domestic traffic, propelled by strong growth in real consumer spending, as well as by the fact that airlines are adding airport pairs and frequencies.
Australia’s airlines have operating fewer frequencies and down-gauging aircraft in recent months, contributing to a 3.6 per cent decline in capacity. The result is that load factor surged 4.9 percentage points to 79.4 per cent on a 2.8 per cent increase in traffic. 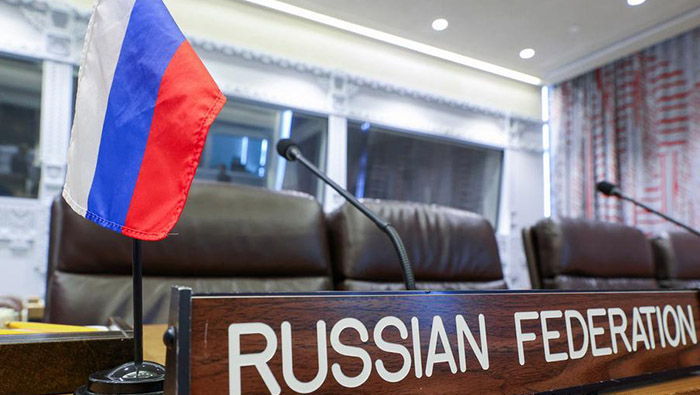 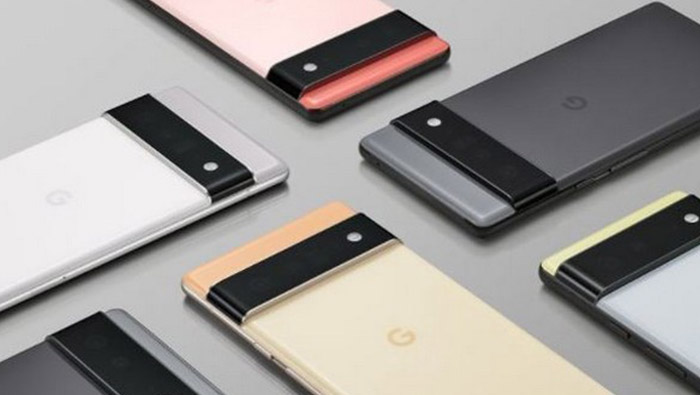 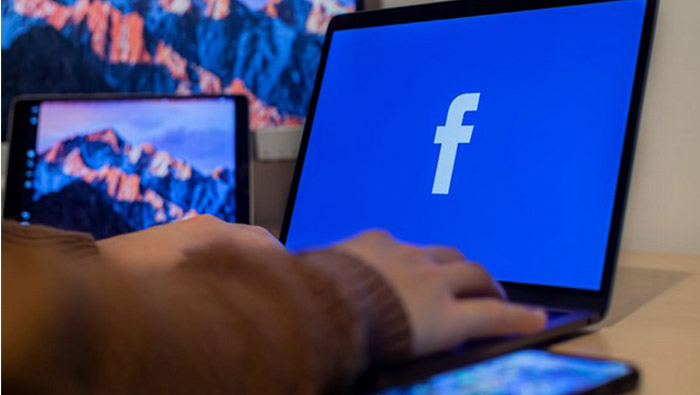 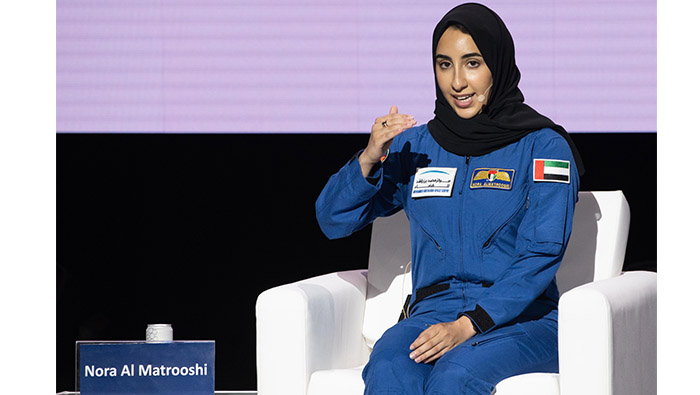 Emirati trainee astronaut Nora Al Matrooshi: The field of space exploration is open to everyone