The world the Iraq war made 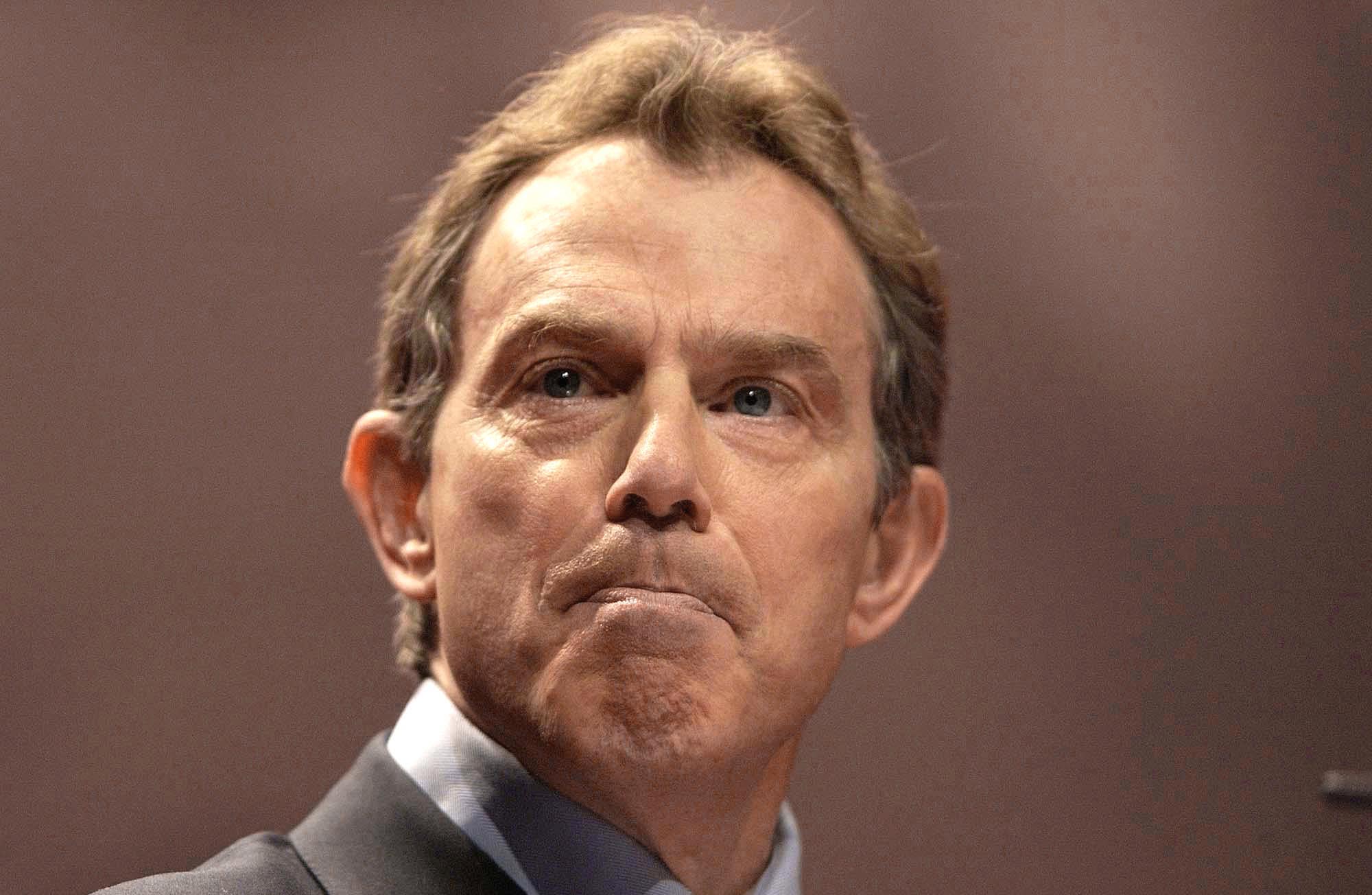 With the land of the two rivers, Iraq and Syria, now a wasteland of human suffering and rubble, the Report of the Iraq Inquiry, commonly known as the Chilcot report (after its chairman, Sir John Chilcot), has aimed to help explain how we got here. Now that it has detailed the extent of British culpability in the 2003 American-led invasion of Iraq, those implicated in the report’s findings are using two arguments to refute it.
The first, offered by former prime minister Tony Blair, that the world would be much worse today had Iraqi president Saddam Hussein been left in power. The second is that invading Iraq would have succeeded but for a lack of post-invasion planning, which allowed for the mayhem that followed.
The second argument has some truth to it. But the first argument is surely false – a desperate attempt at reputation management by those responsible for a disastrous decision.
To academic observers and others who reported from Iraq at the time, as I did, Saddam was a prototypical regional bully. Domestically, he was a murderous tyrant; but his primary security concern was Iran, with which he waged, with Western support, a pointless war of nearly ten years that cost a million lives and ended in stalemate.
When Saddam invaded Kuwait in 1990, he assumed it was purely a regional squabble about oil and territorial claims. He mistakenly believed that the West had given him a green light.
The Kuwait invasion was reversed by Operation Desert Storm and other events that led the United States, the United Kingdom, and France to impose crippling sanctions and no-fly zones across large swaths of Iraq. With these measures in place, Saddam’s Iraq was weakened almost to breaking point.
In his newly diminished state, Saddam continued to obsess over Iran and hint at his own weapons of mass destruction. Iraq, however, had abandoned its nuclear project in 1991, had no biological weapons, and had only limited chemical-weapons capability. At no stage after being expelled from Kuwait did Saddam’s regime pose a serious threat to the region or the West. He was contained.
After the attacks of September 11, 2001, George W. Bush’s administration understandably retaliated, by invading Afghanistan, where the Taliban government hosted Al Qaeda training camps. By December 2001, the Bush administration was considering attacking Iraq, too.
The biggest obstacle for the Bush administration was the absence of an established connection between Saddam’s regime and extremism, though an effort was made to concoct a meeting between representatives of the two in Prague. Quite the contrary: Saddam’s regime and militant extremism were mortal enemies.
Still, leading administration figures were determined to wage war on Iraq, so they manufactured a justification: The threat of WMDs. In reality, there was no new Iraqi threat or indication that Iraq was in a position to deploy such weapons. And even when Saddam had used chemical weapons years earlier – against Iranian forces in 1988, at the turning point in the war in the Faw Peninsula, and against Iraqi Kurds in 1991 – the international response had entailed, at most, a no-fly zone, not an invasion. (The 1988 incident drew no response at all.)
Moreover, in the 1991 campaign to liberate Kuwait, Western countries threatened to respond with tactical nuclear weapons if Saddam deployed chemical weapons. He didn’t; and during United Nations inspections before the March 2003 invasion, there was no evidence of any additional WMD programme.
The plain purpose of the 2003 invasion was regime change. Indeed, Blair has all but admitted as much. Earlier this year, he explained to Parliament’s foreign affairs committee that he had doubts about Western intervention in Libya for fear of repeating events in Iraq.
The damage from regime change in Iraq has been substantial. According to the Chilcot report, at least 150,000 Iraqis (and possibly four times that number) have been killed in the years since the invasion, and an estimated three million people have been displaced from their homes. The security situation is far worse than under Saddam, and the economy is no better.
One can only guess what the world would look like had the 2003 invasion never occurred. An aging Saddam might still rule, but he would pose little threat, except to his own people. He might hand over power to one of his vicious sons, or perhaps another steely strongman would take over, as Anwar El Sadat did in Egypt, following Gamal Abdel Nasser’s death in 1970. Sadat then began a process of rapprochement with the West, as also might have happened in Libya if Muammar el-Qaddafi had not been overthrown.
Surely even Blair doesn’t really believe that this world, however unsatisfactory, would be worse than the fiery maelstrom that is engulfing the Middle East – and jeopardising European security – today. - Project Syndicate