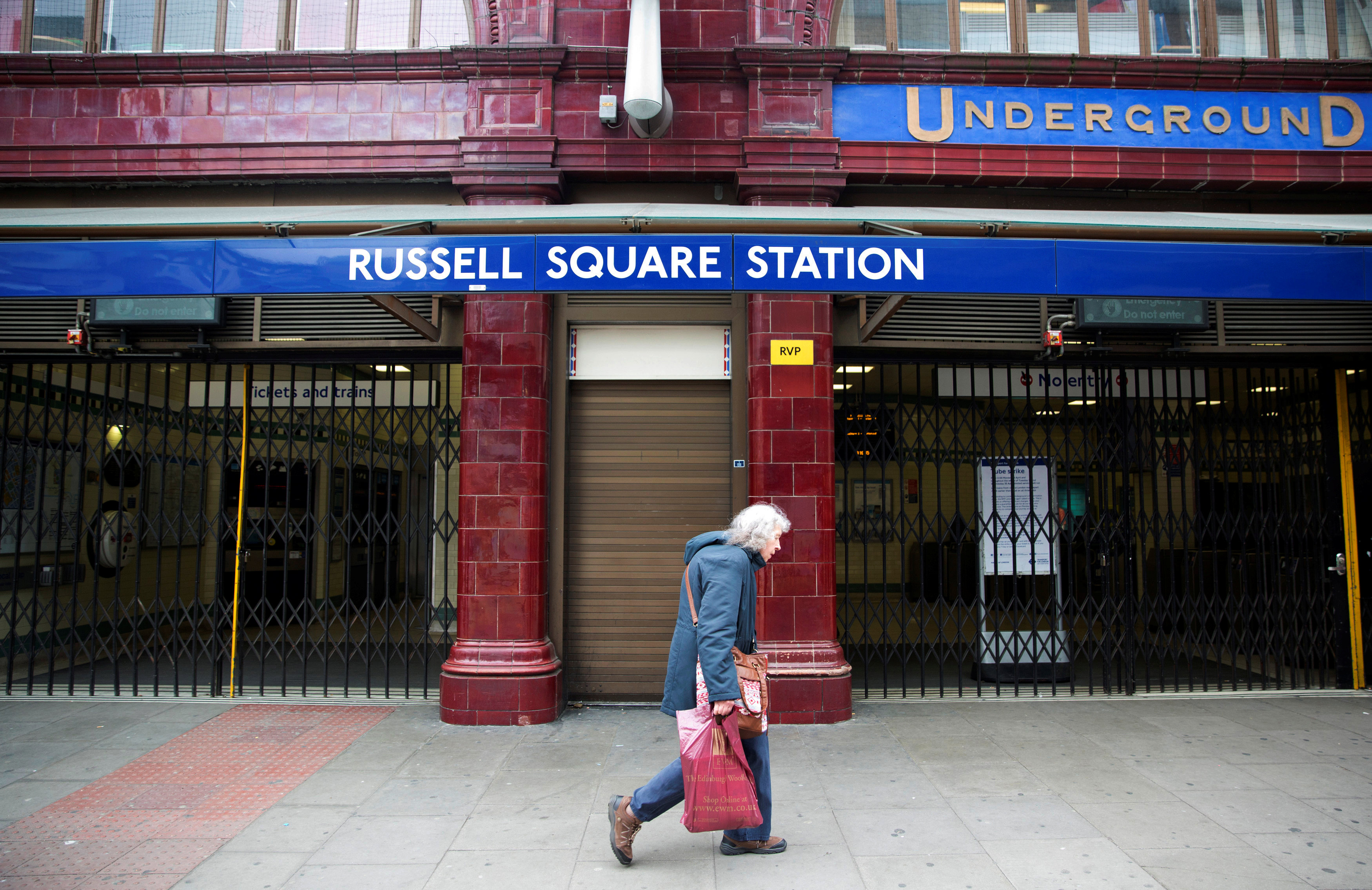 London: One woman was killed and five others injured by a man with suspected mental health issues who went on the rampage with a knife in central London, an attack police said could be linked to terrorism.
Armed police were called at 10:33 p.m. (2133 GMT) after a man armed with a knife started to attack people in London's Russell Square, a park near the site of a 2005 suicide bombing.
"Early indications suggest that mental health is a significant factor in this case and that is one major line of inquiry," London Metropolitan Police Assistant Commissioner Mark Rowley told reporters.
"But of course at this stage we should keep an open mind regarding motive and consequently terrorism as a motivation remains but one line of inquiry for us to explore," said Rowley, who is Britain's most senior anti-terrorism officer. Police, who arrived within 5 minutes of being called, used a Taser electric shock gun while arresting the 19-year-old suspect.
The investigation is being handled by the homicide command with support from the counter-terrorism officers, Rowley said.
The woman was treated at the scene but was pronounced dead a short time later. The other injured people - one woman and four men - are being treated, Rowley said. A Reuters reporter at the scene said the southern part of the square, which sits at the heart of London's university area, was cordoned off by police.
A forensic tent had been erected on the pavement, the scene of the attack, the Reuters reporter said. The threat level in Britain remains at "severe", its second highest level, meaning a strike was "highly likely".
London police had already promised to deploy more armed offices after a spate of deadly attacks in other European countries. Police chiefs and security bosses have repeatedly warned that IS fighters want to carry out attacks against Britain, a close ally of the United States.
London police said on Wednesday they would deploy an additional 600 armed officers across the capital to protect against the threat of attacks. Rowley has previously warned that IS was seeking to radicalise vulnerable people with mental health issues to carry out attacks. He said that, in some operations, police commanders have taken advice from specialist psychologists. London was hit by coordinated suicide bombings on July 7, 2005, when four IS militants targeted three underground trains and one bus, killing 52 people. One of the bombs was detonated on an underground train travelling between Kings Cross and Russell Square.
Since then, dozens of plots have been foiled and there have been smaller-scale attacks, such as the killing of an off-duty soldier on a street in south London by two extremists in May 2013. "Londoners will wake up and in the morning they will notice an increased police presence on the streets, including armed officers," Rowley said.
"This is there to provide reassurance and safety. We ask the public to remain calm, vigilant and alert," he said.