PAEW urges people in Oman to save water 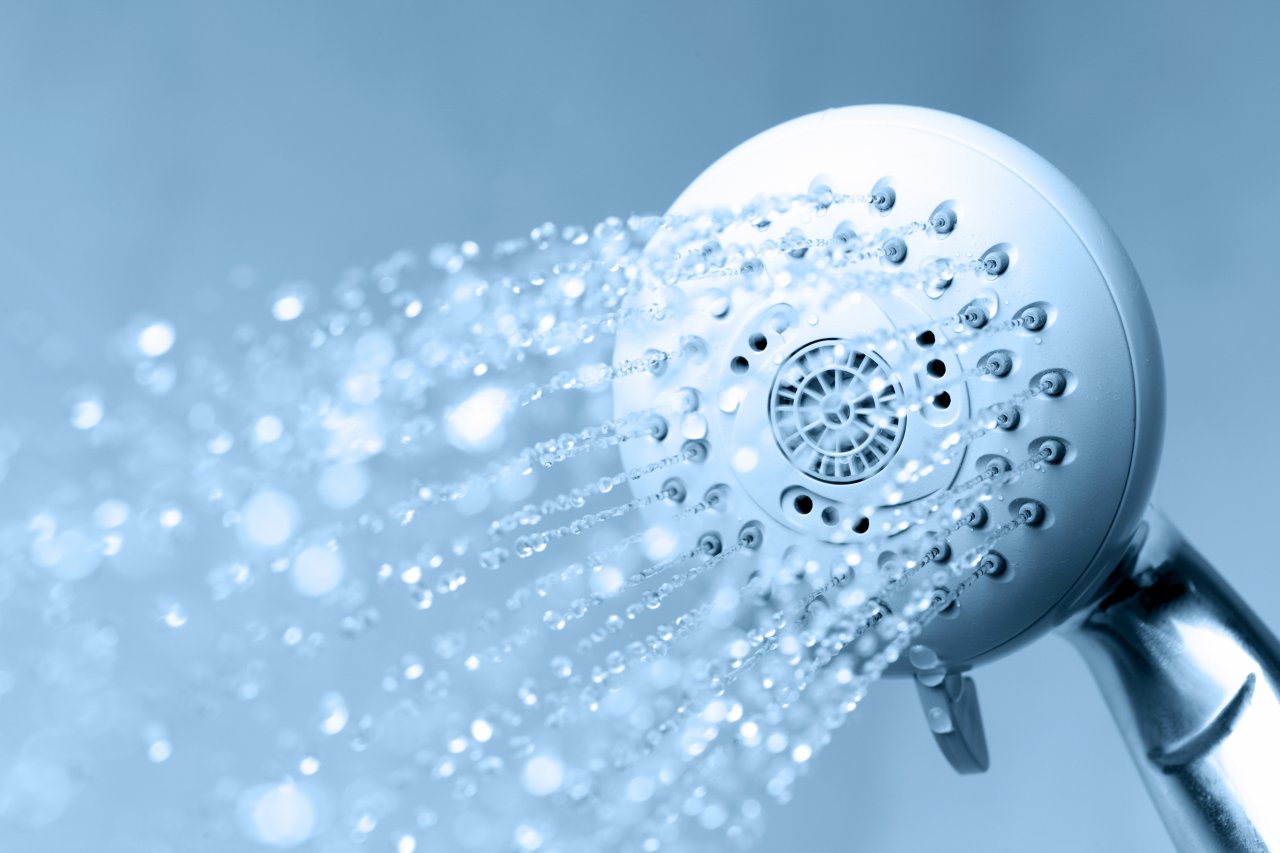 Muscat: Water has always been a valuable resource for the Sultanate and as its demand rises, so must the supply, but the Public Authority for Water and Electricity (PAEW) has urged consumers to save water.
The #I_Commit campaign conducted by PAEW is aimed at encouraging residents and nationals to save water due to the fact that Oman’s water resources are scarce and invaluable.
The campaign seeks to reduce the consumption of water and give advice on how to efficiently use the resource.
“Water is a critical resource for life in Oman. Our economy, our environment and our day-to-day lifestyle needs water to flourish. In Oman, water demand is increasing every year,” said PAEW.
“This puts pressure on the water resources and the water production capacity of our assets,” they added.
Not only does using water efficiently allow saving water resources, but also allows saving money in hefty bills paid by each household. Currently, the price for water in residential buildings is 2 baizas per gallon from 1 to 5,000 gallons and 2.5 for consuming over 5,000 gallons of water.
PAEW has advised the public to refrain from continuously running the tap during activities, such as brushing teeth, washing dishes, washing fruit and vegetables and shaving which could save them gallons of water and help go easy on their water bill.
“Turning off the water while brushing your teeth can save 25 gallons a month. In most of the situation you are going through, you can reduce the use of water,” explained PAEW.
Currently, approximately 60 per cent of the Sultanate is covered by a water network and the target for 2016 is to increase this coverage to 64 per cent, while 90 per cent coverage is planned for the next two decades.
“We have been experiencing in the last few years a rapid and continuous growth in water demand where there is a 15 per cent increase on average per year as a result of robust economic and demographic growth in Oman,” said PAEW.
In 2015, large desalination plants produced 228.6 million cubic metres of water, while small desalination plants produced 11 million cubic meters during the same year. Wells accounted for 61.4 million cubic metres of water produced.
171.95 million cubic metres of water have been distributed through the network, up from 159.49 million cubic metres in 2014, while 25.45 million cubic metres have been distributed by tankers, compared with 25.04 million cubic metres in 2014.
As a result, water distribution grew by 7 per cent in 2015, according to PAEW.