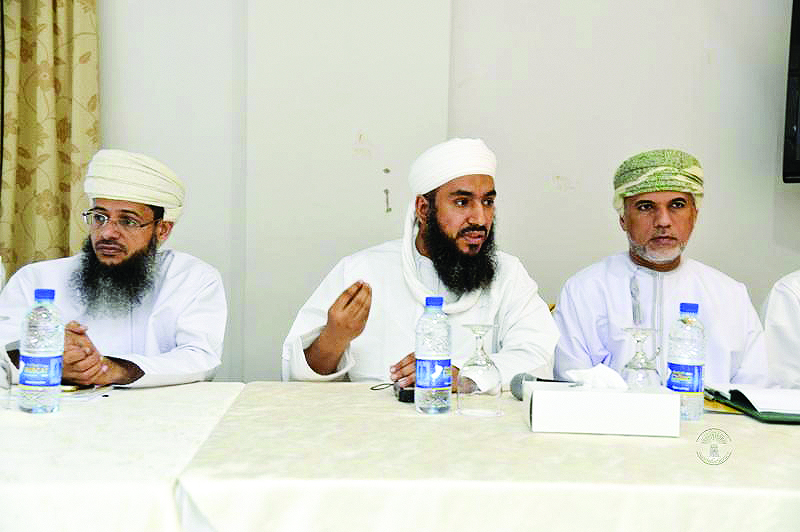 Muscat: A meeting was held yesterday to review the new regulations and laws in Saudi Arabia this year for serving pilgrims and the new systems for performing pilgrimage in connection with the owners of Haj companies and campaigns, including e-payment for Haj companies and campaigns with respect to housing, catering and transportation in the Sacred Lands.
Sheikh Nasser bin Yousef Al Azri, Chairman of the Omani Haj Mission yesterday met with the owners of Haj companies and campaigns in the Sultanate.
The meeting also touched on the role of the Ministry of Awqaf and Religious Affairs, being the organiser and responsible for the Omani Haj Mission.
The meeting highlighted the services by the mission for Omani pilgrims and the campaigns. It also clarified the followed procedures with regard to campaigns and services offered by Haj companies and campaigns, as well as the role of the mission in taking care of pilgrims,
citizens and residents in the Sultanate.
The meeting also highlighted the role of Haj campaigns in serving the pilgrims, transporting them to the Sacred Lands and taking care of them and to provide all means of comfort to them.