Farah's next film to be about 'girl power' 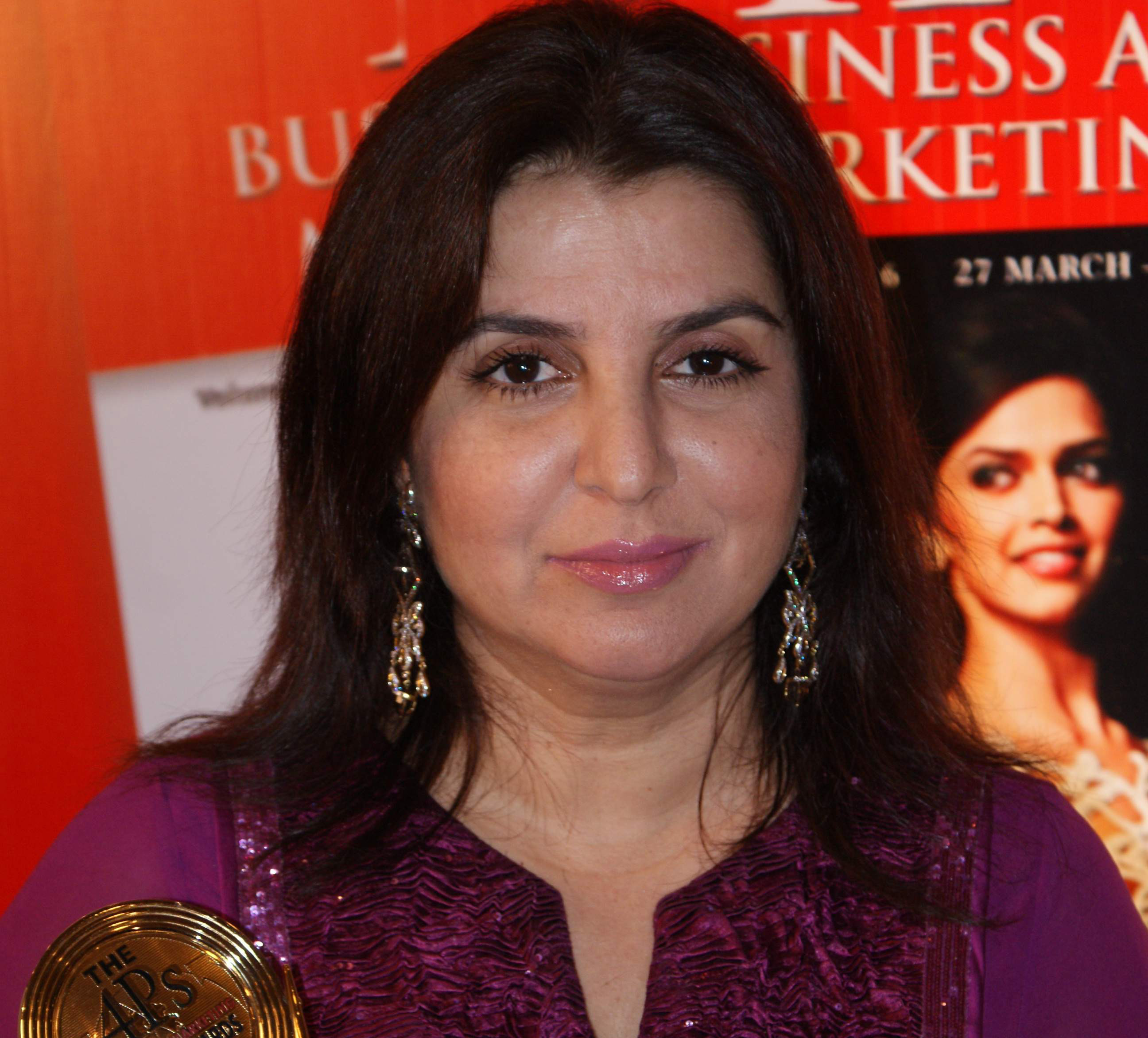 Mumbai: Farah Khan is gearing up for her next directorial venture which will be about girl power and the filmmaker says it will be different from the women-centric movies that have come so far.
"The script is just over. It's about girl power. There will be two girls in the film. It's about two young girls in their 20s. My film is completely different than what women centric films have come earlier. I don't think anything like this has come before. It is a completely original story," Farah told PTI.
Gossip mills were abuzz that Alia Bhatt and Parineeti Chopra will be seen in Farah's film, but the ace choreographer-turned-director denied such reports.
"I had not given out any names, the media had come out with names of Alia Bhatt and Parineeti Chopra," she said.
The 51-year-old director is keen to start her venture.
"With films I have realised you can keep planning and it will happen only when it is suppose to happen. Even I am waiting for it to start. I hope it goes on floors this year," she said.
"We have zeroed-in on a few locations. But it's too early for me to reveal," she said.
The "Main Hoon Naa" helmer has a title in mind for her film, but is not willing to divulge it.
"I have a title in mind but it's too early to give out the name," she said.
Farah will be seen as one of the judges on celebrity dance reality show "Jhalak Dikhhla Jaa" aired on Colors channel. Hosted by Manish Paul, the show has Karan Johar, Jacqueline Fernandez and Ganesh Hegde as judges.