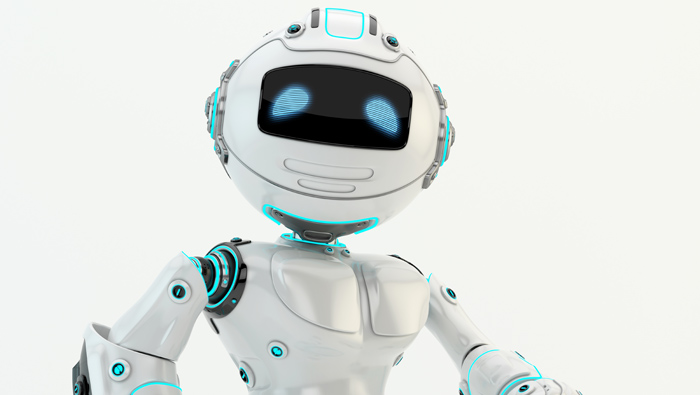 Robot technology has been growing in leaps and bounds over the past 60 years. No longer only the stuff of science fiction, today’s robots are found in factories, hospitals, outer space, on the streets and even in our homes. A robot is a machine that is guided by a computer or electronics. The word “robot” was coined in 1921 by Czech writer Karel Čapek, who used the word to describe a fictional humanoid in his play called “R.U.R.” (“Rossum’s Universal Robots”).
The First Robots
Robots have been around since ancient times, when automated devices called automatons were designed to look and move like animals or people. These early robots were created to entertain.
Moving Forward
In 1956, the world’s first industrial robot company was created, and the first digital, programmable robot was developed. Named Unimate, this robot was purchased in 1960 by General Motors and used to lift hot metal parts.
Good or Bad
Robots can work in environments that are too toxic or too dangerous for people. They can perform their jobs inside volcanoes, under the ocean or on Mars. They can do repetitious work without getting tired or bored, and they never complain. Robots can also be more affordable than people. There are concerns that robots will replace humans in too many jobs, causing unemployment. Another fear is that human interactions will suffer if robots take over tasks such as caring for the sick or elderly.
Science Fiction
Over the years, countless robots have been featured in books, television shows and movies. Some robots are friendly; some are not. Humanlike robot characters have given rise to questions about humanity and the ethics surrounding artificial intelligence. BigDog is a military robot designed to work on rough terrain. About the size of a large dog, this robot’s computer controls locomotion, sensors, navigation and communications. This robot can walk, run, climb and carry heavy loads. HitchBOT was a Canadian robot and social experiment that talked and tweeted its hitchhiking adventures while travelling across Canada, Europe and the US. Unfortunately, it was vandalised beyond repair on the streets of Philadelphia. Robotic vacuum cleaners are programmed to sweep floors and return to a dock to recharge.
Since 1986, engineers at Honda have been working on and improving a robot known as ASIMO. This robot can walk and run, make turns, climb stairs, and reach for and grasp objects. ASIMO can also understand and respond to basic voice commands. R2-D2 is a famous robot from the Star Wars movies. R2-D2 was inducted into the Robot Hall of Fame in 2003. The Smithsonian Institution included this droid on its list of 101 Objects that Made America Super fast processors, inexpensive sensors, abundant code and 3-D printing are playing a vital role in industrial robot technology. —[email protected]