Melbourne: Novak Djokovic's grip on the Australian Open title looked shaky for a short spell on Sunday but the world number one finally shook off Gilles Simon in a four-and-a-half hour marathon to take his place in the quarter-finals.
Serena Williams, by contrast, booked a re-match of last year's title decider against Maria Sharapova by sweeping into the quarter-finals without having lost a set, and Roger Federer progressed almost as comfortably to bring the day to a close.
The whiff of an upset hung around Melbourne Park for much of the day -- Tomas Berdych, Agnieszka Radwanska and Carla Suarez Navarro all lost opening sets -- but it was most potent in Djokovic's five-setter against Simon.
Djokovic had eased into the fourth round without losing a set as he continued the dominant form that earned him 11 titles, including three of the four grand slams, last year.
Defensive baseliner Simon is a wily campaigner, however, and he elicited 100 unforced errors out of the reigning champion in his 6-3, 6-7(1), 6-4, 4-6, 6-3 defeat.
Hurtling around the arena on legs that have always looked too spindly to take the kind of punishment they regularly endure, the 31-year-old Frenchman absorbed Djokovic's power and timed his shots to perfection to hurl it back at the Serbian.
Djokovic has not won five titles at Melbourne Park without being able to negotiate a scrap, however, and despite a string of fluffed drop shots he reasserted his authority in the final set to reach the last eight for a 27th successive grand slam.
"I honestly didn't expect to make this many unforced errors. In terms of a level that I've played, it's the match to forget for me," said Djokovic.
"When you're playing someone like Simon ... you're trying to cut down on the length of the rallies, go for a winner or go for a dropshot. Sometimes you have a brain freeze, if I can call it that."
Djokovic's next opponent, Japan's Kei Nishikori, must have enjoyed every last minute of the match as he rested up after a straightforward 6-4,6-2, 6-4 victory over Jo-Wilfried Tsonga.
Nishikori was humiliated 6-1, 6-1 in his last meeting with Djokovic in November and will be hoping to avenge that defeat and revive memories of his stunning upset of the Serbian in the semi-finals of the 2014 US Open.
"In London, he kind of destroyed me," the seventh seed said. "I hope I can make some changes and try to play better. Yeah, I'm ready to beat him again."
Williams lost her serve for the second time at the tournament in the opening game of her match but that was just about all that went against the American in her brisk 6-2, 6-1 demolition of Margarita Gasparyan.
"I feel if I can just continue to play well, then it could be good," the six-times champion said after celebrating her victory with a graceful twirl.
Sharapova was make to work much harder for her 7-5, 7-5 victory over teenager Belinda Bencic in the opening match of the day on the main showcourt.
If Djokovic's high error count was uncharacteristic, the fifth seed's reliance on her serve to get her out of trouble against the rising Swiss talent was also at odds with perceptions of her game in recent years.
The 28-year-old might need more than 21 aces to end a run of 17 successive defeats against Williams going back to 2004, however.
David Goffin has made great strides over the last couple of years but could still not cope with 17-times grand slam champion Federer.
The 34-year-old Swiss got onto court late but wasted little time in dissecting the Belgian 6-2, 6-1, 6-4 to set up a meeting with Berdych, who earlier came from behind to beat Roberto Bautista Agut 4-6, 6-4, 6-3, 1-6, 6-3.
"I'm pleased with how I played," said Federer. "David normally gives me a hard time in practice so I was surprised at how well I went."
Radwanska and Suarez Navarro both had their nerves tested before being able to set up their quarter-final date.
Radwanska was 5-2 down in her deciding set against Anna-Lena Friedsam but the 21-year-old German was reduced to tears when her legs simply gave up on her, allowing the fourth seed to recover for a 6-7 (6), 6-1, 7-5 victory.
Tenth seed Suarez Navarro rebounded from an opening set battering to beat Daria Gavrilova 0-6, 6-3, 6-2 and end Australia's interest in the women's draw.
The most welcome recovery of the day was that of Ana Ivanovic's coach and Andy Murray's father-in-law, Nigel Sears.
The 58-year-old, who was taken to hospital on Saturday after collapsing in the stands in Rod Laver Arena, was discharged on Sunday and allowed to return home to Britain. 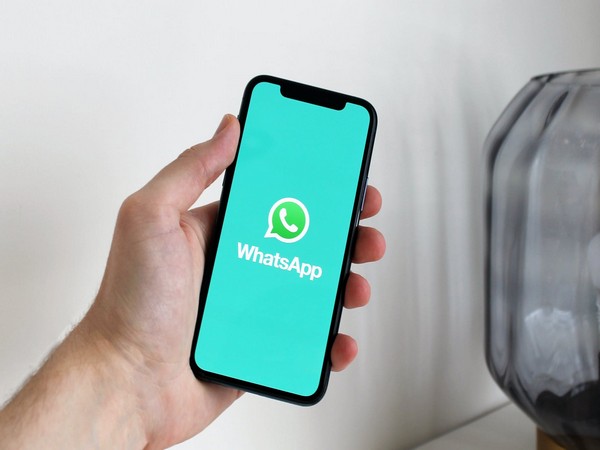 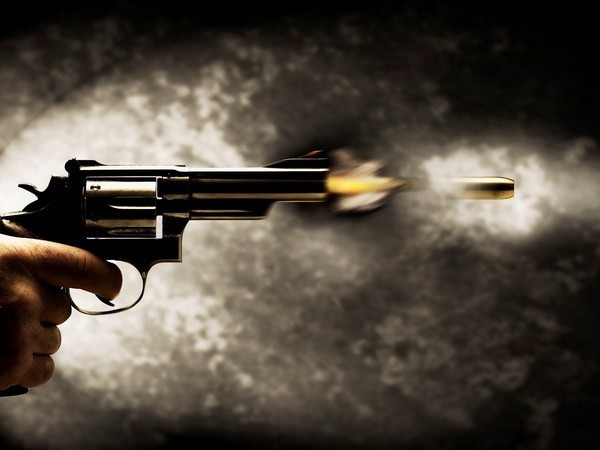 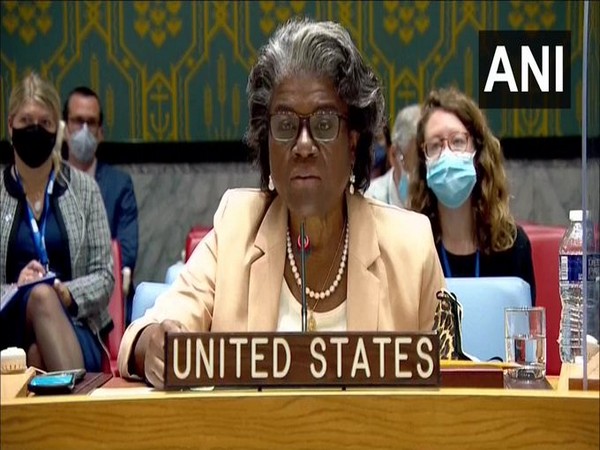 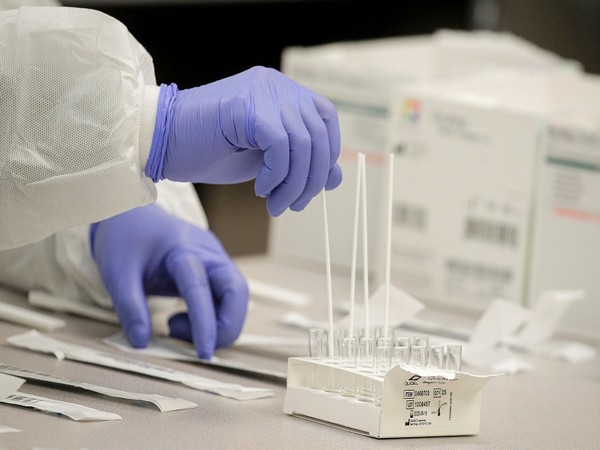