US will allow American-made planes to be flown to Iran 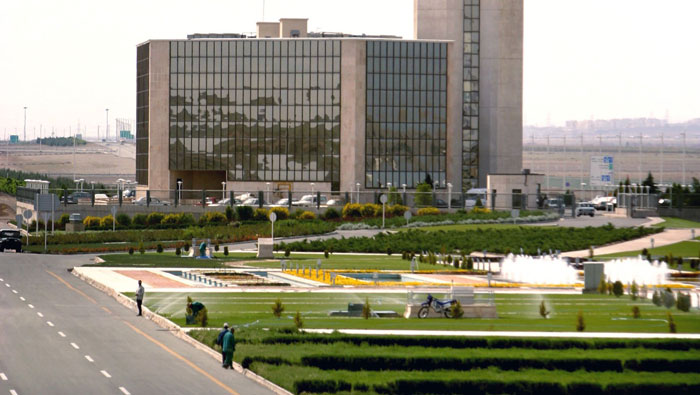 Washington: The United States said on Friday it would allow foreign airlines to fly US-made aircraft to Iran, providing greater assurance to aviation companies as Iran tries to re-establish trade and business links following the lifting of sanctions.
The US Treasury's Office of Foreign Assets Control on Friday issued a license allowing US-made planes to have "temporary sojourn" in Iran, meaning airlines such as Lufthansa, Turkish Airlines, or others flying frequently to Iran are expressly allowed to use US-made planes, or planes with US parts, to fly there.
Iran and world powers reached a deal on Tehran's nuclear programme last July that allowed for the lifting of most sanctions on the country, although many US sanctions remain in place.
The deal allows for US companies to obtain licenses to sell civil aircraft to Iran, but a proposed deal between Boeing Co and Iran has drawn the ire of members of the US Congress, who are trying to block it.
The license issued on Friday has no impact on the proposed Boeing deal. Because of a quirk in the law, US-made planes could be flown to other countries under US sanction, such as Cuba, Sudan, Syria, and North Korea. Iran was an exception to this, said Jonathan Epstein, an attorney at Holland & Knight in Washington.
"Technically there was no legal way to fly to Iran, so US lessors tended to say no, or it caused a lot of angst in the US leasing community that these planes were being flown there," said Epstein, who advises aviation leasing firms on sanctions issues.
Practically speaking, many airlines were already flying US-made planes or those using significant amounts of US parts, Epstein said.
But Friday's announcement resolved some of the ambiguity surrounding such trips, he said. "It was technically not allowed but was akin to speeding," Epstein said.
"The foreign airlines were flying... but the leasing company took different views on whether they allowed this or not."
Treasury outlined several conditions for its allowance, including that the planes stay in Iran no longer than 72 hours at a time. It also only covers fixed-wing aircraft rather than aircraft like helicopters. Companies are also not allowed to store spare parts in Iran, among other conditions.