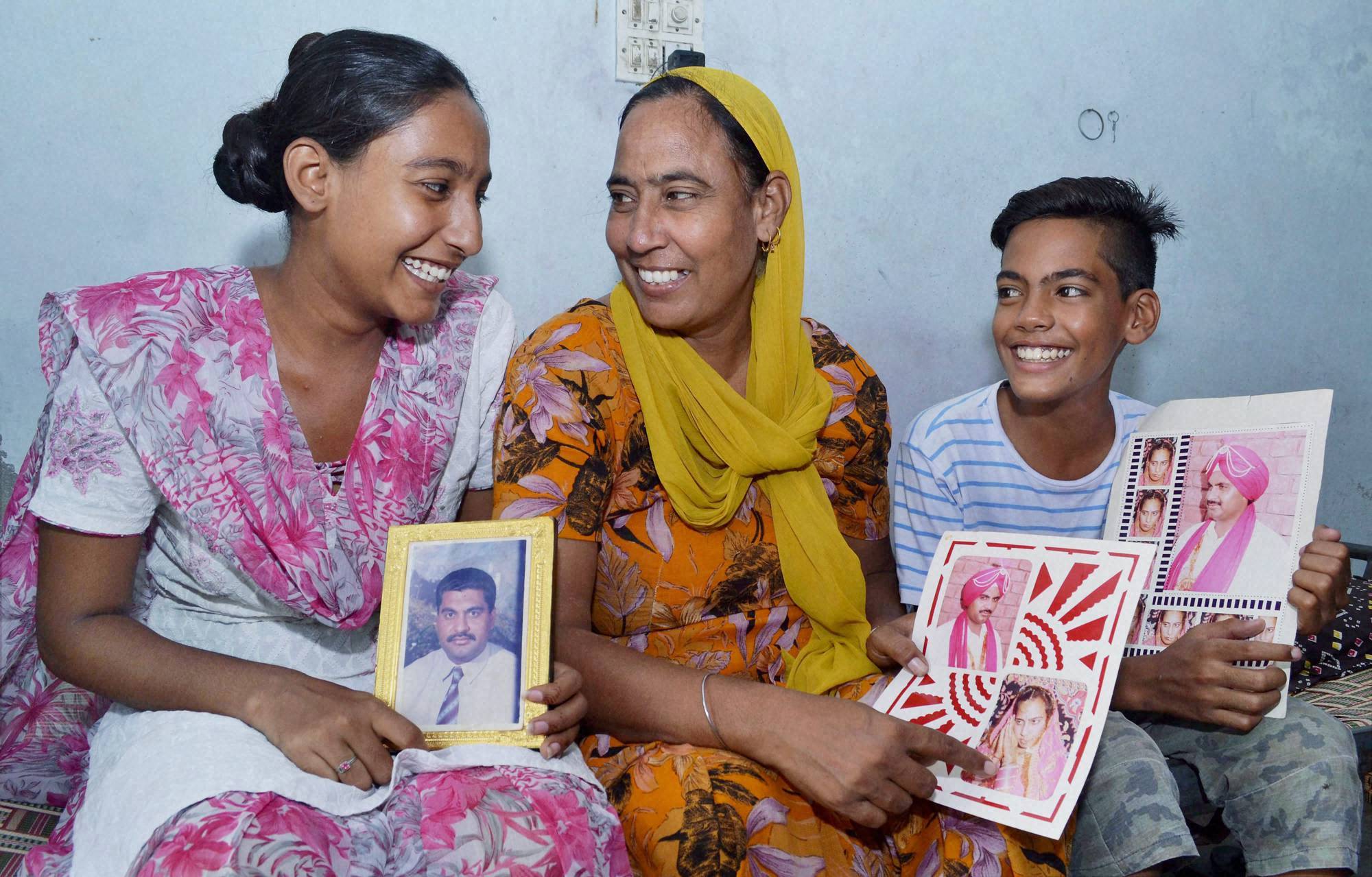 New Delhi: Indian national Gurdip Singh, who was to be executed last night on drug charges in Indonesia, has not been put to death, External Affairs Minister Sushma Swaraj said on Friday even as India was exploring all legal options to prevent his execution.
"Indian Ambassador in Indonesia has informed me that Gurdip Singh whose execution was fixed for last night, has not been executed," Swaraj said on Twitter.
However, it was not clear why the Indian was not executed while four other convicts were put to death by the firing squad.
Sources said the government was exploring all legal options to prevent 48-year-old Singh's execution. He is among 10 convicts whose execution was not carried out. Singh was found guilty by an Indonesian court of trying to smuggle in 300 grams of heroin and was handed death penalty in 2005.
Appealing to the Indonesian government for mercy to Singh, his wife Kulwinder Kaur said he has spent 14 years in jail which was enough penance for his crime if he was guilty and he should be sent back.
"I spoke to him twice this morning and he said he is fine. His execution was dropped at the last minute after four others were put to death by the firing squad," Kaur said in Jalandhar.
MEA Spokesperson Vikas Swarup had on Thursday said that Indian Embassy officials in Jakarta were reaching out to the Indonesian foreign office and the senior leadership of the country on the issue. "Afdhal Muhammad, the legal representative of Singh, was of the view that he can file for Presidential clemency under the relevant law before the President of Indonesia. The Embassy sent a Note Verbale to Indonesia's Foreign Ministry requesting that all legal recourse should be exhausted before the death penalty is carried out," Swarup said.
Singh, who hails from Jalandhar in Punjab, is among 14 people who were facing execution after the authorities decided to resume implementing death penalty. The decision has been criticised by human rights organisations.
The 14 convicts to be executed included persons from Indonesia, Nigeria, Zimbabwe and Pakistan. Singh was arrested on August 29, 2004, at the Soekarno Hatta Airport on charges of drug trafficking.
The Tangerang Court awarded him capital punishment in February 2005, against the prosecutors' request for 20-year imprisonment. His appeal against the death penalty was turned down by the High Court of Banten in May, 2005. He then appealed to the Supreme Court which also upheld his death penalty. He is at present detained at Nusakambangan Pasir Putih, Cilacap.