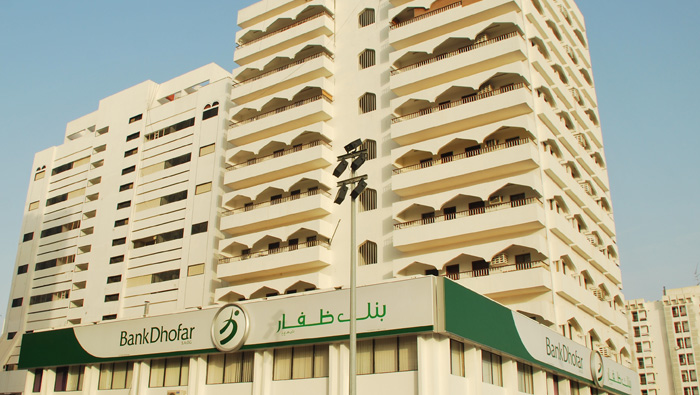 Muscat: Bank Dhofar board has approved a rights issue of OMR40 million at an issue price of 200 baisas per share (consisting of a nominal value of 100 baisas, a premium of 98 baisas, plus issue expenses of 2 baisas).
The rights issue is subject to all necessary regulatory approvals, the bank said in a disclosure statement posted on Muscat Securities Market website.
Further details of the rights issue, including the rights ratio and the record date, will be announced after receiving regulatory approvals.
Bank Dhofar earlier announced a 15.65 per cent growth in net profit at OMR26.17 million for the first half of 2016, over the same period of last year.
The bank’s net loans and advances grew by 13.52 per cent to OMR2.84 billion from OMR2.50 billion, while deposits were up by 4.59 per cent to OMR2.74 billion by end-June 2016. Total assets of the bank stood 12.11 per cent higher at OMR3.79 billion by end-June 2016.