US military prepares for biggest Okinawa land return since 1972 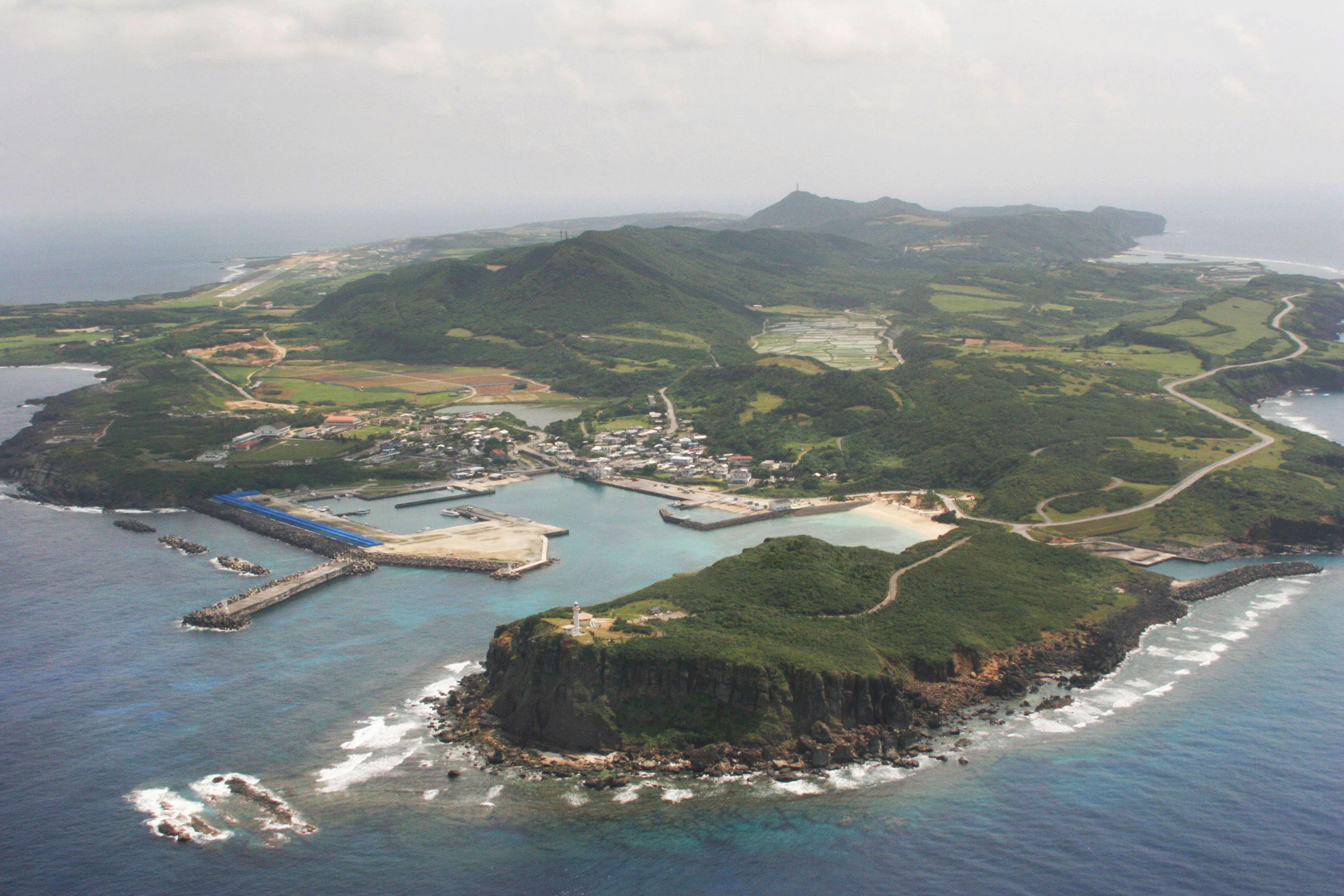 Tokyo: The United States military said on Friday it was preparing for the biggest land return in Okinawa since 1972, as it faces a surge in opposition to its presence following the arrest of one its civilian contractors for the murder of a local woman.
Okinawa is the U.S. military's key base in Asia where it faces an increasingly assertive China.
It hosts 30,000 military personnel on bases that cover a fifth of the island.
"We are respectful of the feelings of Okinawans that our footprint must be reduced," Lieutenant General Lawrence D. Nicholson, the US commander on the island, said in a press release.
Once new helipads are completed, the US military will hand back 4,000 hectares (40 square kilometres) of land to the Japanese government, which is 17 per cent of the area it controls.
The tract is part of the US Marine Corp jungle training camp known as Camp Gonsalves in Northern Okinawa.
Okinawa was under US occupation until 1972.
The return of the land was agreed in 1996, but has been delayed by protesters blocking the construction of the helipads.
The Japanese government recently resumed work at the site.
Local resentment over the US military presence surged after an American civilian working at a US base, Kenneth Franklin, was arrested last month in connection with the murder of a local 20-year-old Japanese woman, Rina Shimabukuro.
Nicholson announced a 30-day mourning period after the murder and temporarily banned marines from drinking off base.
Washington and Tokyo agreed to limit legal protections and benefits to some U.S.
civilians working for the military.
The murder and a subsequent arrest of a US Navy sailor for drunk driving spurred large scale demonstrations and calls, backed by Okinawa Governor Takeshi Onaga, for Washington to move military personnel off the island.
After the rape of a Japanese schoolgirl by three US servicemen in 1996, the US
and Japanese governments agreed to relocate some troops outside Okinawa but said others would be moved to less populated parts of the island.