Social networks are ready to take on TV 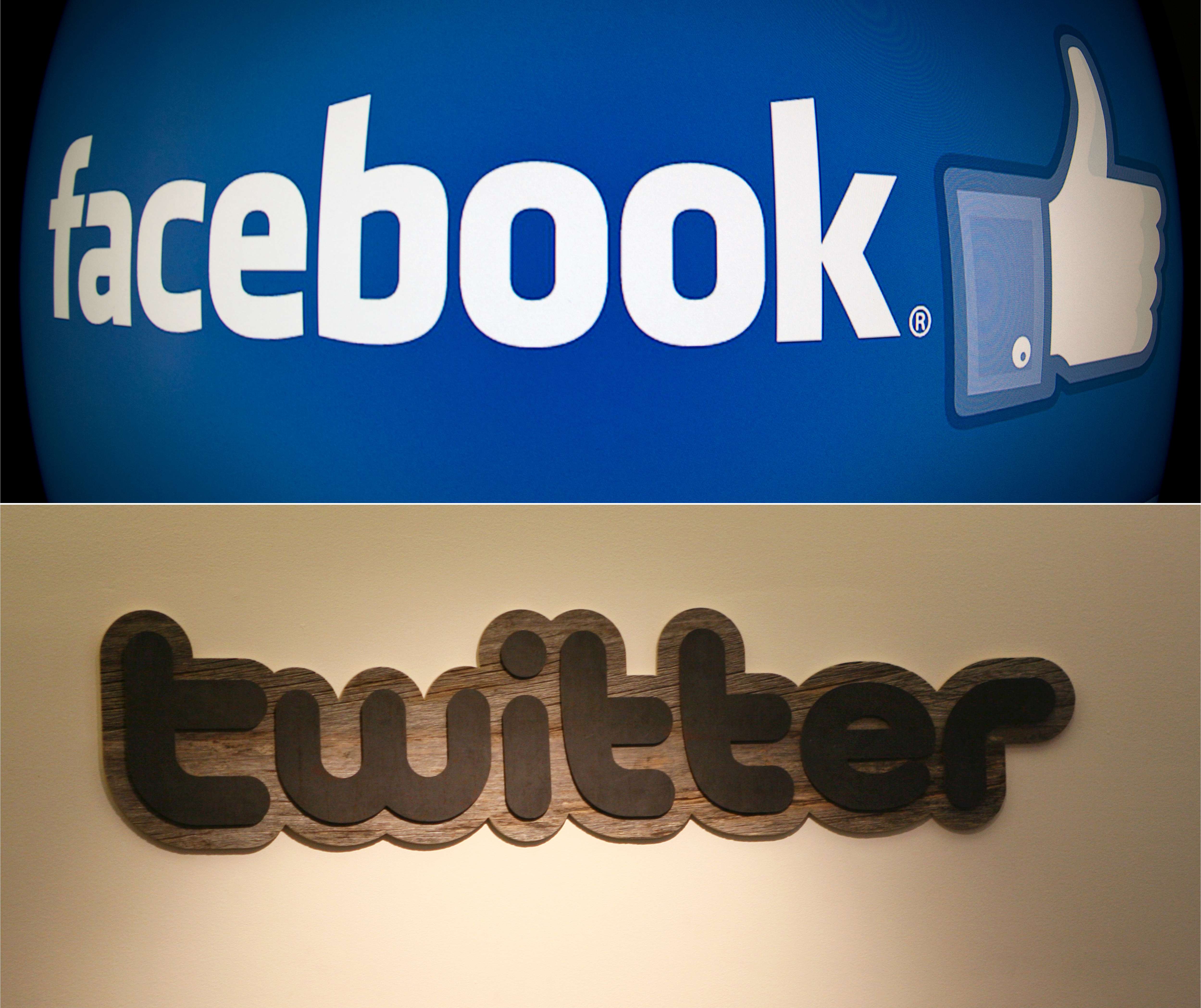 After years of explosive growth that killed many a print publication, the online advertising market may be reaching maturity. To keep growing, the biggest ad sellers -- such as Facebook and Twitter -- will need to find ways to get more money out of existing advertisers, and that means it's television's turn to feel the squeeze, because the social networks' biggest investments will be in video and its more advanced forms such as virtual and augmented reality.
Given how quickly Facebook's ad revenues are growing -- 63 per cent in the second quarter of this year -- one wouldn't think market maturity was near. And yet on Wednesday's earnings call, David Wehner, Facebook's chief financial officer, warned that growth will slow for the rest of 2016 and in 2017. "We anticipate ad load on Facebook will continue to grow modestly over the next 12 months, and then will be a less significant factor driving revenue growth after mid-2017," Wehner said. In plainer language, this means Facebook will be close to capacity in terms of ad fill, and the extensive growth phase will be over.
Twitter, which, compared to Facebook, is struggling to sell ads, sent similar signals on its earnings call earlier this week. "As we've penetrated the largest spenders," said Chief Financial Officer Anthony Noto, "we've transitioned more to revenue being driven by average revenue per advertiser, moving from two drivers of growth to one driver of growth." In other words, all the big clients are already there, and all Twitter can do is try to get them to spend more.
Google, the leader of the online advertising market, has seen a slowdown in its advertising revenues: after growing 19 per cent in 2014 and 12 per cent in 2015, they are only expected to increase at about 7 per cent a year in 2016 and 2017. As with the other market leaders, there's an internal shift from desktop to mobile formats going on, but at Google, which accounts for 30 per cent of the global online ad market, it's not changing the top line numbers much.
The slowdown, current or expected, at the leading companies doesn't mean the industry won't keep expanding. Messenger applications, which are only just beginning to monetise, are the big unknown: They haven't yet proven themselves as powerful advertising vehicles, but Facebook and Snapchat are working on ad formats for them. Yet the platforms that carry most of today's digital advertising are filling up, reaching limits beyond which ads will annoy and push away users -- something the social networks are extremely careful to avoid.
Extracting more money from the same clients means offering them more expensive formats. Facebook is investing heavily in video. On the earnings call, Chief Operating Officer Sheryl Sandberg said though Facebook is focused on short-form video content, it was partnering with the National Basketball Association to stream some Olympic basketball games from Rio. "One of the big themes that we're talking about here is becoming video first," Facebook founder Mark Zuckerberg said, adding that augmented reality will be part of the video content that people will be seeing on the social network.
Twitter has its own live-streaming deal, with the National Football League. "We have become a video-centric platform," the company's Chief Operating Officer Adam Bain said on the latest earnings call.
At Google, video ads on YouTube are the fastest-growing revenue source. And Verizon's recent acquisition of Yahoo is, in large part, about video ads, just like its earlier AOL deal.
Predictions for the digital video market are rosier than for the digital market as a whole. Zenith Optimedia expects it to grow 20 percent a year at least through 2018, reaching a volume of $30.3 billion that year, Magna Global expects 30 percent annual growth. That's the engine that is expected to drive the entire digital ad industry's growth -- at 11 percent a yeat through 2020, PricewaterhouseCoopers expects.
According to PricewaterhouseCoopers, this year online advertising will pass TV advertising in revenue terms:
Though the TV industry's revenues are still expected to keep growing, it's probably temporary. Once the social networks are truly video-centric and streaming sports events and then other kinds of shows, TV is headed the way of print media: It's either migrating to the social networks as the main distribution channel or struggling to survive on subscription revenue and the scraps off the ad market leaders' table. - Bloomberg View