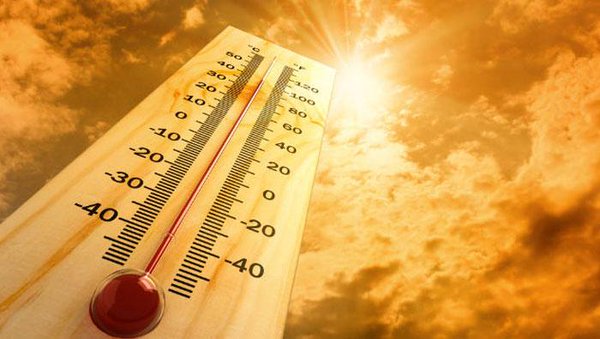 Muscat: Lower temperatures experienced over the past few days in Muscat will rise during this week, meteorologists have predicted.
“There will be a slight increase in temperature from today until Wednesday. We are expecting the maximum temperature to touch around 37 degree Celsius. The internal areas will be hotter than coastal areas,” a senior meteorologist at Accuweather.com told the Times of Oman yesterday.
The Oman Meteorological Department had also said in a recent forecast that the mercury will rise again by three to five degree Celsius until Sunday.
The BBC’s Weather forecast stated the temperature level for next week will hover between 29 and 34 degrees Celsius.
Temperatures in Muscat had slipped since last week due to the heavy rainfall that was reported in many parts of the Sultanate.
The temperature recorded in Muscat on Friday was 32 degree Celsius, according to meteorological websites.
As per the statistics of Accuweather.com, this is the first time that temperature levels have been recorded below 35 degrees during this summer.
“Weather is very pleasant now; we can easily enjoy the daytime under the sun without any harm,” Sunil Kumar said.“A few days back the weather was just opposite.”
“I was happy to see the weather is so good this weekend, which will help us plan an outing; last week planning an outing was not at all possible,” Aneesh Thomas said.
The Oman Meteorological Department also predicted that the skies over the coastal areas of the Dhofar governorate and adjoining mountains will also be cloudy.
It also predicted intermittent showers and a fog formation over the Dhofar region.
Many governorates, especially the Dhofar governorate has received exceptional rain this Khareef season, according to reports.
The Salalah station registered 48.5millimetres (mm) rain from June 21 to July 18, compared with 4mm during the same period last year.