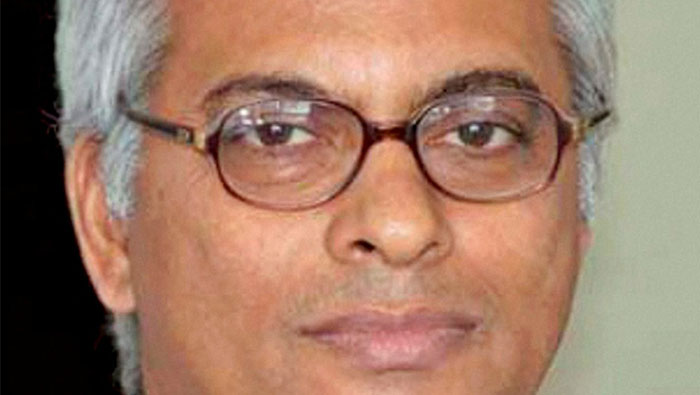 New Delhi: Three men allegedly involved in the abduction of Keralite priest Father Tom Uzhunnalil and carrying out an attack on a care home for the elderly killing an Indian and 15 others in Yemen's port city of Aden, were arrested in the strife-torn country.
"Based on information that we have received from our Embassy in Djibouti, it appears that the information is correct," official sources said when asked about reports that suspected terrorists involved in the two cases were captured.
They said there was no information available yet on the whereabouts of Father Uzhunnalil, adding the Indian Mission continues to work with the local authorities to ascertain information on him.
The priest, who hails from Kerala, had gone missing after the IS militant group attacked the care home run by Mother Teresa's Missionaries of Charity.
One Indian nurse and 15 others were killed in the attack on the care home in Aden city on March 4.
External Affairs Minister Sushma Swaraj had said last week that efforts were on to secure release of the priest.
The Indian Embassy in Yemen's capital Sana'a was closed last year following widespread violence.
The embassy's functions are being carried out from a camp office in Djibouti.