Time to rethink inflation in India 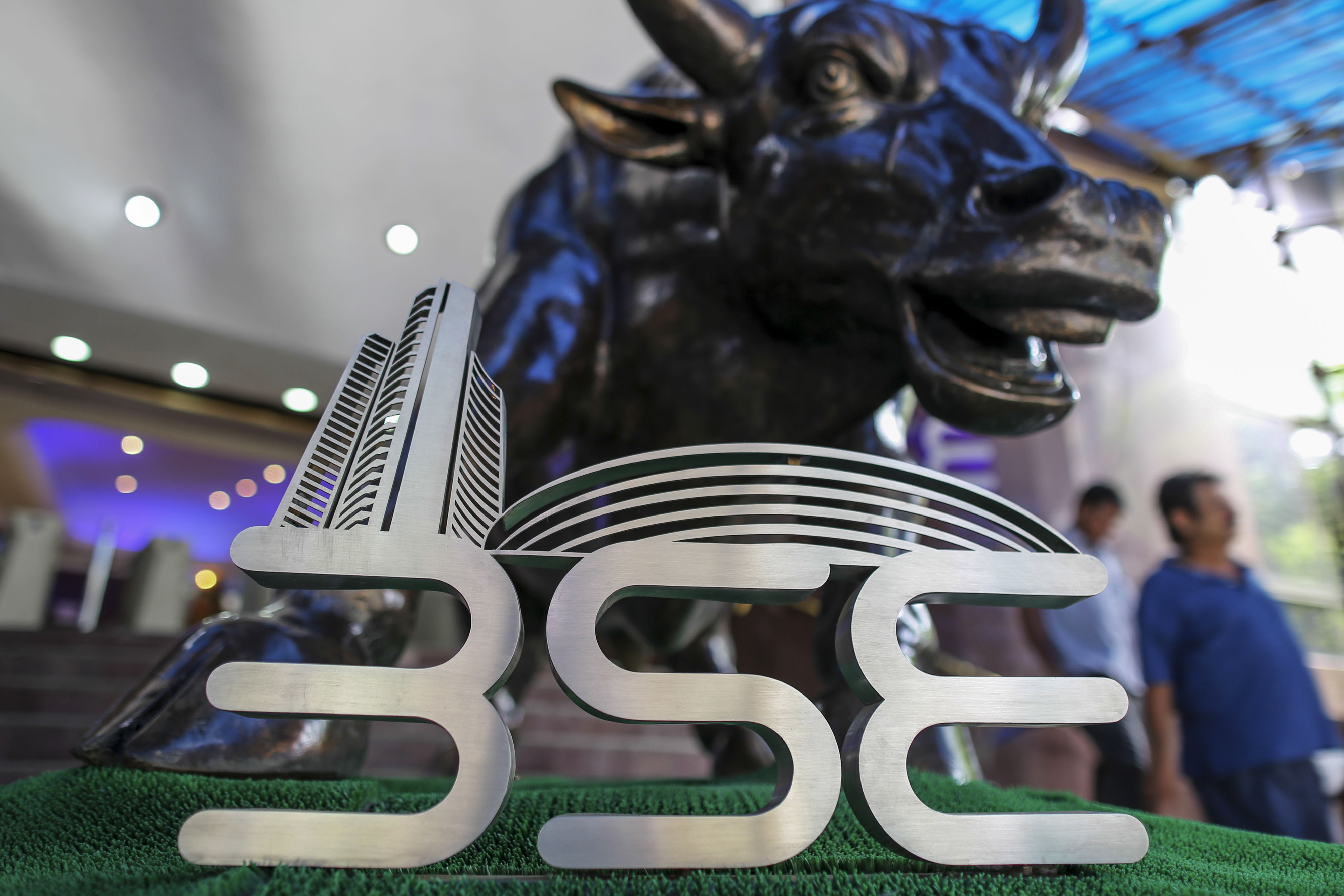 Any day now, India's government is set to announce an official inflation target for the first time -- a major step in the modernisation of its economic institutions, particularly the central bank. The idea has been proposed and debated for years, including in a much-discussed 2008 report written for a previous Indian administration by Raghuram Rajan, now governor of the Reserve Bank of India. Rajan's proposals have now been formalised, after much back-and-forth between the RBI and the government, in a formal monetary policy framework that includes a mandate for the RBI to target a specific inflation rate.
The arguments in favor of an official target are persuasive. The goal provides a degree of transparency to central bank actions, which helps investors. It ensures that the central bank has greater independence -- particularly important in a country like India, where governments have been known to pressure the RBI to ignore fiscal profligacy and keep monetary policy loose. Most importantly, by creating an institutional structure, it lends the RBI a credibility that isn't dependent on whoever happens to be governor.
There are dissenting voices, and they have some good points to make, too. One such was Rajan’s predecessor as governor of the RBI, Duvvuri Subbarao. In his recent memoirs, Subbarao argues that “a single-minded pursuit of the inflation target to the exclusion of other macroeconomic concerns” would be problematic if the main goal is to maintain overall stability.
However, that’s not even the most basic problem. The real issue is that India is targeting the wrong kind of inflation.
Consistent with the textbooks, Rajan and the government agreed to focus on the rise and fall of consumer prices, rather than the wholesale price index it had used earlier. The theory behind the decision is sound: If you want to build up credibility as an inflation-fighter, you have to make sure consumer expectations of future inflation are anchored. That means targeting the prices people actually face.
When that theory is applied untranslated to Indian conditions, however, there's a problem. Food and food products make up nearly half of CPI in India. By way of comparison, the CPI for urban consumers in the US gives food prices a weighting of 14 percent.
Naturally, as a proportion of their income, Indians do spend more on food than people in more advanced economies. As citizens get richer, the share of income devoted to food and other basics naturally declines, a fact we’ve known since a German statistician pointed it out in the 19th century.
But there’s a crucial additional wrinkle: In India, food prices simply don't respond to monetary policy. The central bank has known this for awhile, pointing out that food prices are driven by supply-side factors such as poor infrastructure in India's vast rural hinterland and regulations that make it hard for farmers to sell their produce directly. Fixing food inflation in India requires extensive agricultural reforms -- none of which have really been top priority for the government.
Targeting a food-heavy price index thus almost guarantees that monetary policy will be tight, even if demand is already problematically low. By placing such emphasis on CPI, the central bank is setting India up for a contractionary spiral the moment there’s another shock to food prices.
Fortunately, there are ways out -- and it’s not too late to start looking at them. Start with the basics: Inflation targets are meant to anchor consumer expectations of inflation. What's needed is a target that’s more closely linked to what economists call “generalised inflation” -- the overall rise in prices that doesn’t come from specific supply considerations, but from people’s expectations about future prices.
Even if the RBI trusts the brand-new consumer price index more than India’s worryingly limited and outdated wholesale price index, it should at least consider taking food -- and perhaps fuel prices, which are also difficult for Indian authorities to control -- out of the equation. In other words, it needs to target “core” consumer inflation. This isn’t out of line with practices elsewhere. Among others, the US Federal Reserve has been quite clear about “core” consumer inflation being its preferred gauge of price increases.
Before he leaves office, Rajan -- who has much to be proud of in his tenure as governor -- should endeavour to correct what may turn out to be a rare mistake. At this point, and given his record as an inflation hawk, he can do so credibly. Later on, if a future governor changes the policy, he or she might be accused of losing the will to fight inflation -- and that would undo all Rajan’s good work. The time to fix this error is now. - Bloomberg View