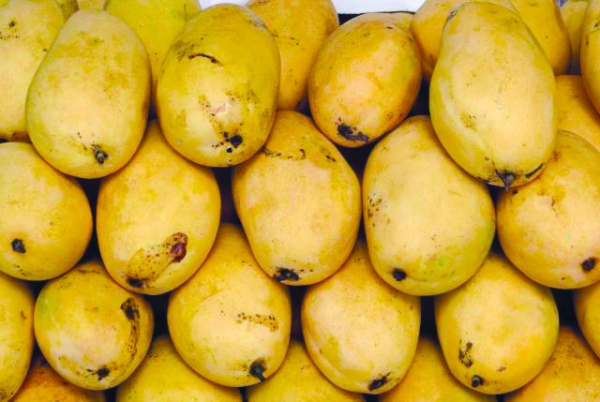 Muscat: To protect the fruit from extinction, the Mango Tree Encyclopedia was launched on Thursday under the auspices of Nasr bin Hamoud Al Kindi, Secretary General of Royal Court Affairs in the oases club in Athaiba.
In September 2005, His Majesty the Sultan issued instructions to start the encyclopedia on mango trees.
With 65 countries participating in collecting data, the encyclopedia was published in the presence of a number of scientists, researchers and shareholders.
The encyclopedia contains details of all matters relating to this fruit and explains the appropriate mechanisms to preserve and protect it from extinction.
It is expected that this project will contribute largely in building a database for researchers inside and outside the Sultanate on everything related to this tree and its climatic and agricultural needs.
The data was collected in cooperation with international organizations and research institutions, including the Food and Agriculture Organization [FAO] and the International Organization for Biological Diversity in Italy.
The encyclopedia will be available in the libraries in four different languages [Arabic, English, French and Spanish] in print and an electronic version.