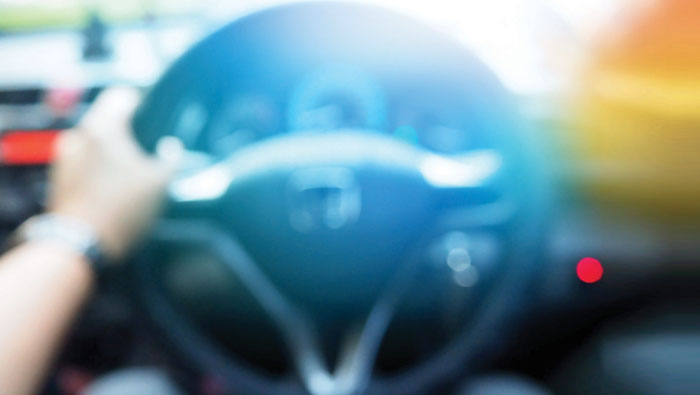 Muscat: Awareness campaigns and dedicated policing have resulted in a huge drop in the number of drunk drivers causing accidents on Oman’s roads.
According to the Public Prosecution’s statistics, cases of accidents caused by drunk drivers dropped by 28 per cent in 2017, compared with the previous year.
A total of 97 drivers were arrested for causing an accident under the influence of alcohol in 2017, compared with 135 cases
in 2016. The total figure comprises 78 Omanis and 19 expatriates prosecuted for causing an accident while under the influence of
alcohol.
An official at the Royal Oman Police (ROP) called upon motorists to abide by the traffic laws and not to get behind the wheel while under the influence of alcohol or other psychotropic substances. “More awareness campaigns and police patrolling helped us bring down the number of cases,” the ROP official said.
Jail terms and fines for drunk driving have recently been hiked by the authorities. Under the old traffic law, the penalty was a jail term of up to three months and a fine of OMR300.
Article 50 of the new amended Omani Traffic Law, which came into effect on March 1, stipulates that anyone driving under the influence of alcohol or drugs will be sentenced to a one-year jail term and slapped with a fine of up to OMR500. “If you are in this situation, then don’t drive,” said Ali Al Barwani, Chief Executive Officer of the Oman Road Safety Association. “Driving under the influence puts the driver and the other people on the road in danger.”
Referring to the decline in the number of drunk-driving cases, Al Barwani said, “This is very good news because it shows that we are on the right track.
“Whenever there is a decrease in the number of cases and positive changes in the Key Performance Indicators (KPI), it shows that the measures put in place in Oman are working.”
The legislation that has been put in place in recent years, in addition to the efforts of the police force have contributed to making the Sultanate’s roads safer. “Thank you to the authorities in charge of executing the law, as well as the ROP for their road management which includes controlling the number of people who drive under the influence,” he added
Al Barwani has suggested that a means to continue this decrease could be for licenced establishments to share the responsibility.
“In order to improve on this success, places that provide such beverages should share the responsibility by at least putting up simple posters and messages warning people about the dangers of driving under the influence of alcohol after leaving the premises,” Al Barwani added.
In August 2016, a car crash in the Khoudh area of Seeb claiming five lives was caused by a 17-year-old under the influence of alcohol and narcotics and with no driving licence. The young driver lost control of the vehicle and ploughed into four people, killing them and a friend who was in the passenger seat of his own car.
The victims included two police officers and two Indian delivery workers who were on a restaurant delivery bike.