Muscat: After two days of splendid golfing action, the Oman Amateur Open saw a new champion emerge in the form of Sultan Abdullah Sultan at Almouj Golf on Saturday.
In the prestigious tournament, organised by the Oman Golf Committee (OGC), Sultan Abdullah Sultan of Bahrain clinched the gross title in the men’s category with a total score of 150, while Lynn Casey took the top honours in the women’s category with a total score of 148.
The annual flagship competition of the OGC, supported by Sohar Aluminium, Al Turki, A’Saffa Foods and Port of Salalah, was played over Friday and Saturday.
Chief guest Sheikh Khalid bin Omar Al Marhoon, the Minister of Civil Service, presided over the final day’s proceedings and gave away the trophies during a glittering prize-distribution ceremony.
The awards ceremony was also attended by Sheikh Rashad Al Hinai, Undersecretary at the Ministry of Sports Affairs, and Fahad Al Raisi, the Director-General of Sports at the Ministry of Sports Affairs.
After a close contest with his cousin and the defending champion Nasser Yaqoob and a few other top contenders, Sultan Abdullah finished the first day with a gross score of 77, just one stroke behind his closest competitor Saleh Al Kaabi.
“I didn’t expect to finish second best after day one. When I started on the second day, I was not quite sure if I would finish within the top three. But second day on the 15th hole, a fellow Qatari competitor told me that I was leading. And I just couldn’t believe what I heard,” Sultan said.
Sultan doesn’t pay heed to his position until he finishes the game. And this time also, it was no exception. Sultan, who is taking part in the competition after three long years, said: “The competition is getting tougher day by day. The quality is improving tremendously and there are top GCC golfers who are keen to be part of the competition.”
When Sultan had entered his name for this seventh edition of Oman Amateur Open, he counted his cousin Nasser Yaqoob, the defending champion, and Oman’s top player Azzan Al Rumhy as the two toughest competitors.
Azzan, Oman’s biggest challenge in the fray, finished in the 12th position after carding gross scores of 81 and 85. He aggregated a gross total of 166.
Ali Hameed, another experienced Omani golfer, scored a gross total of 169 (81 and 88) to finish 15th. Young Omani player Fahad Al Kitani finished in 20th place with a gross score of 175 (90 and 85), while Rashad Al Harthy claimed 27th place with a gross total of 179 (88 and 91).
Azzan claimed the prize for the top Omani gross player.
“It’s been a really good tournament. There was some very good competition over two days here,” he said. “I would have liked to have finished higher up. But it’s been a great outing still. Congratulations to the winners.”
Nasser emerged as the runner-up with a total score of 152 (77 and 75) and Saleh Al Kaabi finished third in the gross category with the same scores.
The Ladies’ Gross champion Lynn Casey was delighted to win the title. “I am more than happy. I took part in a serious competition after a long time, and I won a title after nine years. After all it’s a national championship, and to win a national championship is always special,” said Lynn.
She made 72 and 76 over two days with a total score of 148. She received a trophy and a Kalea driver from the chief guest.
Madeleen Grosskopf finished as the runner-up with a total score of 171.
Mundhir Al Barwani, the Chairman of the OGC, congratulated the winners, saying, “It was great to see that the level of competition have been good. I found that all the players enjoyed their two days out. My congratulations to the winners.”
Results
Men’s gross: 1. Sultan Abdullah Sultan (150), 2. Saleh Al Kaabi (152), 3. Nasser Yaqoob (152).
Women’s gross: 1. Lynn Casey (148), 2. Madeleen Grosskopf (171), 3. Okkie Reijnders (195).
Men’s nett: 1. Nasaruddin Mohammed (148), 2. Gurcharan Kadan (149), 3. Puli Sharma (150).
Women’s nett: 1. Yvonne Welling (150), 2. Okkie Van Rossem (159).
Best Omani gross player (Men’s): Azzan Al Rumhy. 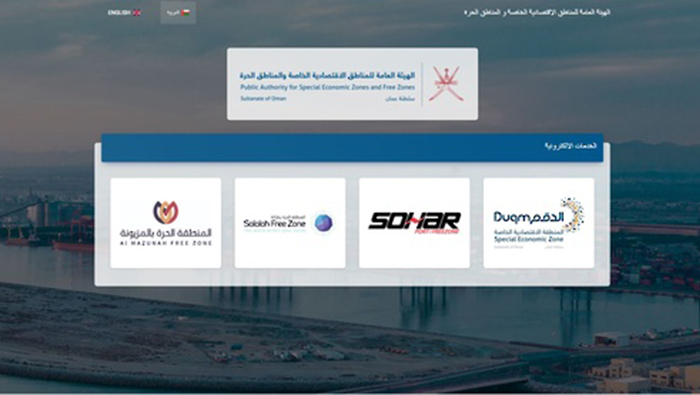 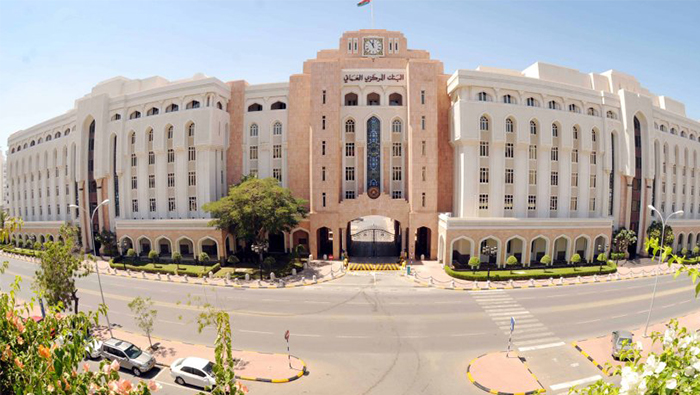 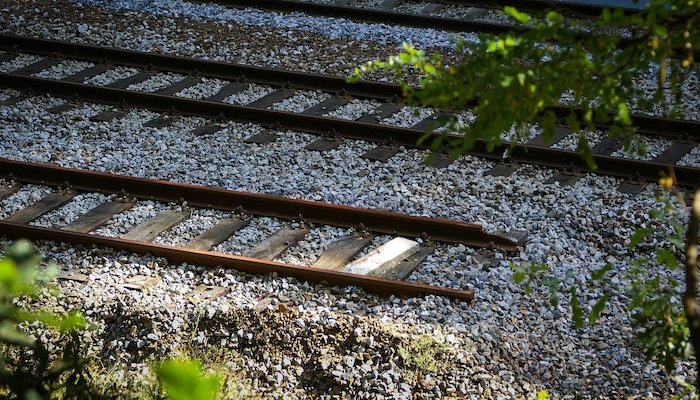 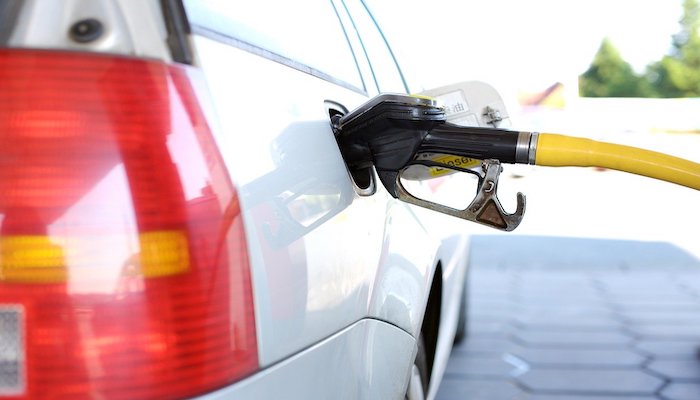