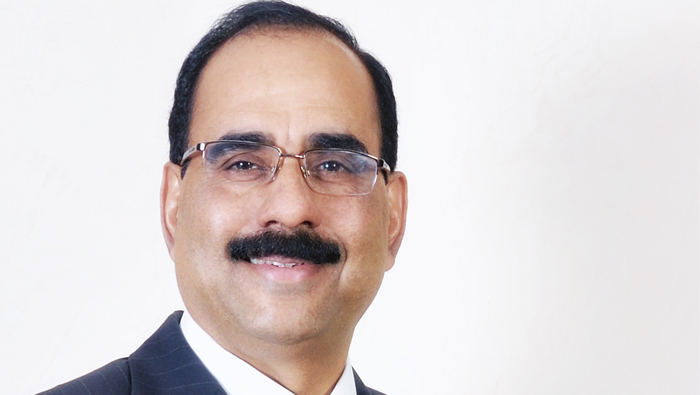 Muscat: A global money transfer compay on Wednesday called for liberalisation of remittance markets towards an open structure to create economic efficiencies and equality in the Middle East and North African (Mena) region.
“We’ve seen that exclusive arrangements tend to restrict consumer choice, and create hurdles in free market operations, and can sometimes lead to monopolistic structures. Working towards lower transaction costs for consumers is an important principle for Xpress Money, and open, non-exclusive remittance architectures are an excellent way of doing that,” said Sudhesh Giriyan, chief operating officer of Xpress Money.
The exclusivity scenario arises when a money transfer operator enters into an exclusive agreement with an eventual service provider (such as banks, exchange houses, local money transfer companies and retail entities to name a few.) restricting it from working with any other brand in the market. A healthy business environment is the one that nurtures competition and does not succumb to a monopolistic way of life.
Oman was the first Gulf Cooperation Country (GCC) country to abolish exclusivity clauses in 2010, with the move prompting year-on-year remittance growth for the country. Oman registered $8.08 billion in outward remittances in 2012 and $9.09 billion for 2013. In 2014, remittances rose to a high of $10.29 billion – an increase of $1.2 billion over the previous year.
Non-exclusivity arrangements such as the one pioneered by Oman have helped reduce average remittance costs for the Mena region from 11.10 per cent of the total amount remitted in 2008 to 7.46 per cent in 2015. The figure is marginally lower than the current global average of 7.53 per cent but is over double the target fee of 3 per cent advocated for by the United Nation’s Sustainable Development Goals by 2030.
Xpress Money has made it a priority to reduce remittance costs, with the brand’s customers currently enjoying global average remittance fees of around 2 per cent.