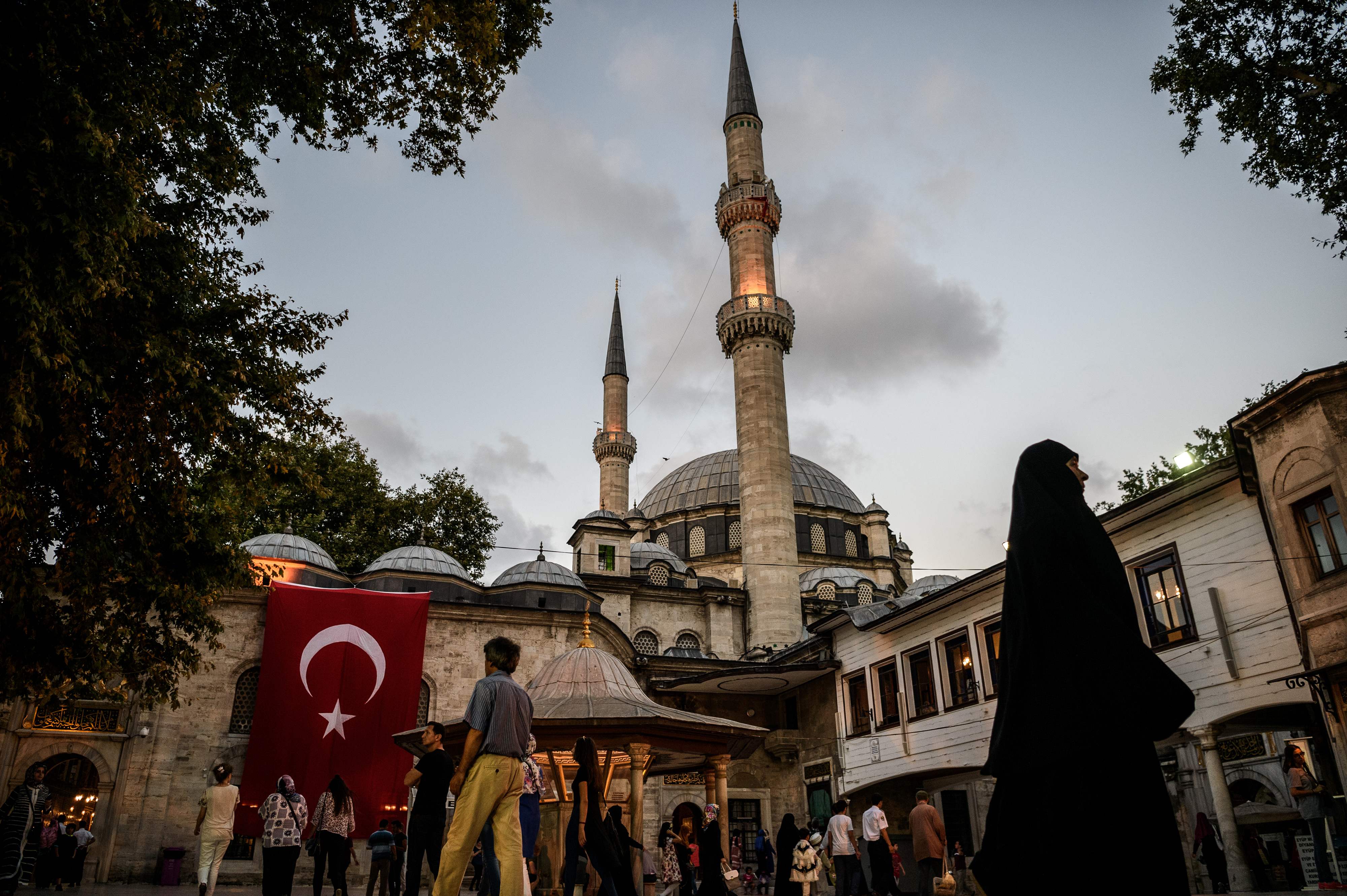 Istanbul: Turkey ordered another 47 journalists detained on Wednesday, a government official said, part of a widening crackdown on supporters of U.S.-based Muslim cleric Fethullah Gulen, accused by Ankara of masterminding a failed military coup. "Today's detentions cover executives and some staff including columnists of (the now defunct) Zaman newspaper, the Gulen movement's flagship media organisation," the official, speaking on condition of anonymity, told reporters.
"The prosecutors aren't interested in what individual columnists wrote or said.
At this point, the reasoning is that prominent employees of Zaman are likely to have intimate knowledge of the Gulen network and as such could benefit the investigation." Critics of President Tayyip Erdogan argue he is using the failed July 15-16 coup as a pretext to muzzle dissent and tighten his grip on power. The clampdown has drawn criticism from the European Union, which Turkey aspires to join. Authorities shut down Zaman in March, part of a crackdown on suspected Gulen supporters.
They have sharply accelerated the crackdown since the coup attempt, suspending, detaining or placing under investigation more than 60,000 soldiers, police, teachers, judges, civil servants and others. Gulen, 75, denies involvement in the abortive coup, in which at least 246 people were killed. An ally-turned-foe of Erdogan, he had built up an extensive network of schools, charities and businesses in Turkey over decades.
Wednesday's list of journalists to be detained includes some known for their leftist activism who do not share the religious world view of the Gulenist movement. In the latest wave of detentions, police raided the home of Sahin Alpay around 6 a.m. (0300 GMT) and held him after a 2-1/2 hour search of the property in a central Istanbul district, the Dogan news agency reported. Alpay, who used to have a column in the Zaman newspaper, is a former official in Turkey's left-leaning, secularist main opposition CHP party.
On Monday, media reported that arrest warrants had been issued for 42 other journalists, including well-known commentator and former parliamentarian Nazli Ilicak. Of them, 16 have so far been taken into custody, Dogan said.