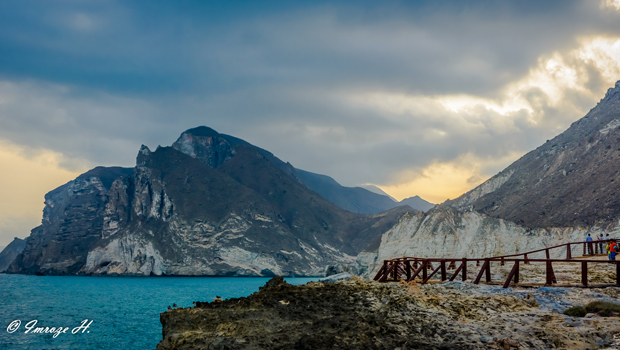 Muscat: The number of visitors to Salalah until July 25, 2016 surged by a whopping 39.9 per cent compared with figures for the same period last year, according to statistics released by the National Centre for Statistics & Information (NCSI).

NCSI statistics show that as many as 39,949 visitors reached Salalah by air as against 175,179 visitors who arrived by land. Giving a break-up of the number of visitors by air, the NCSI report said the majority of them, numbering 26,150 arrived on domestic flights while international carriers brought in 13,799 visitors.

Significantly, during the period, visitors from the Sultanate registered a significant growth of 53.2 per cent with their numbers reaching 142,258 compared with last year’s 92,877 inland visitors. Khareef visitors from the GCC (including Oman) swelled in numbers by 47.9 per cent to touch 176,211 as against 119,150 visitors in 2015.

There has been a 50.4 per cent rise in the number of visitors from other Arab countries at 6,886 as against 4,577 visitors recorded last year during the period.