Three injured as house in Oman goes up in flames 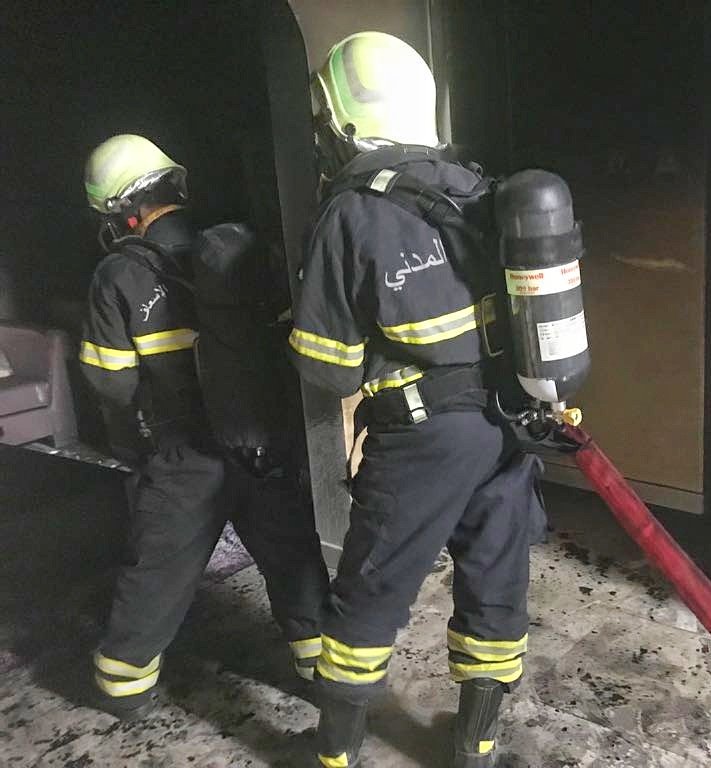 Muscat: Three people, including two Omanis have been injured in a fire that broke out in a house in Nizwa, the Public Authority for Civil Defence and Ambulance (PACDA) announced.
While no information on the cause of the fire was made available, officials were able to put the fire out before it could cause further damage.
In a statement online PACDA said, "Two nationals were rescued by the PACDA team. [They were] transported to the hospital. They received moderate injuries as a result of the fire."
Medical care was also provided on site to another person who received minor injuries.