Omani e-commerce firms may face tax in US 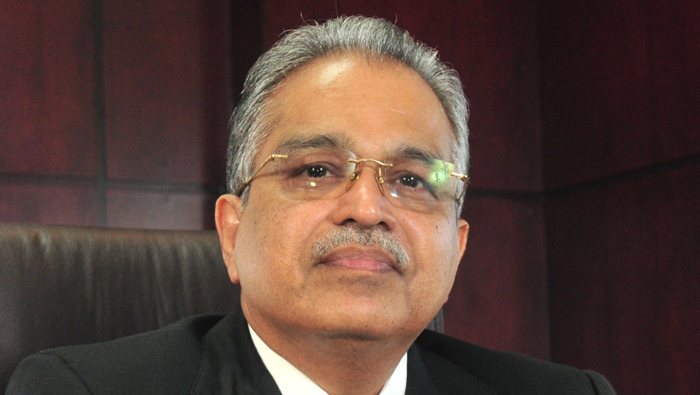 Muscat: Omani companies that engage in e-commerce transactions with the United States may end up having to pay sales tax after previously enjoying a tax-free status.
The fear that Omani and other non-American companies may be taxed comes in the wake of the landmark Wayfair ruling of the US Supreme Court.
Crowe Horwath, the public accounting, consultancy, and technology firm, issued a circular, which alerted Omani companies about the possibility of having to pay taxes in the US.
“On June 21, the US Supreme Court issued its highly anticipated ruling in the Wayfair case, which has an enormous impact on remote sellers, including e-commerce transactions, into the United States," said Dr Robert Van Brederode, counsel to Crowe Oman. "Under the Commerce clause of the US Constitution, businesses cannot be forced to pay or collect in-state taxes unless they have a sufficient connection or nexus with that state."
“The states could only coerce out-of-state vendors to collect the tax if that vendor met strict physical presence tests as formulated by the US Supreme Court," he added. "Physical presence means a storage place, shop, inventory, or employees present in the state."
As a result, states have been facing significant revenue losses. In addition, the physical presence test provided out-of-state or remote sellers a huge commercial advantage, because they were effectively able to sell their products tax-free, while local and in-state competitors had to charge the sales tax. That has now changed, said the circular.
“With its landmark Wayfair ruling, the Supreme Court has changed its course and widened the door for the States to coerce remote sellers to collect the tax," explained the circular. "It is now accepted for states to require businesses to collect sales taxes if they have an economic nexus with that state. The South Dakota law, challenged in Wayfair, uses a sales standard to create a taxable presence in the state, based on a monetary threshold of annual sales of US$100,000 and, alternatively, a minimum number of sale transactions into the state of 200."
“These are relatively low thresholds,” said the Crowe Horwath release. “This new standard will not only affect US companies doing business in another state, but also foreign companies, for example Omani companies, that sell goods physically or electronically to the United States.”
The founder and managing director of Crowe Horwath, Davis Kallukaran, said his firm’s observations were prima facie and required a further in-depth study of the matter.
“Well, Oman has a free trade agreement with the United States,” said Kallukaran. “We’ll have to go into details and see how it impacts after this ruling. In fact, it will affect all non-American companies and their e-commerce transactions.”
Some 45 of 50 states levy sales tax. The release added that sales tax is levied in 45 US states and the District of Columbia.
“Several states also allow local government entities, such as school districts or towns, to charge additional sales tax, adding thousands of taxing jurisdictions,” read the circular. “Although similar in design, the rates and scope differ significantly. Sales tax is not administered centrally by the federal government, but by each state or, sometimes, local government entity."
"That also means that tax returns and forms and filing dates will differ among the jurisdictions, making compliance difficult and expensive,” it added. “Some states may try to collect the sales tax from remote vendors retroactively.”
For Omani businesses selling electronically to the US, it is important to learn details regarding taxation. There is no tax treaty between the US and Oman. However, there is a Free Trade Agreement, signed in 2009, which provides for equal treatment of sales of goods and services into the other country. That means Omani companies selling to the US pay the same taxes as US companies do on local sales and cannot be taxed more. It does not, however, provide relief from taxes.
Oman’s trade with the United States rose to $1.23 billion through the first four months of 2018, according to a WorldCity analysis of latest US Census Bureau data.