IS shuns offer to withdraw from Syrian city 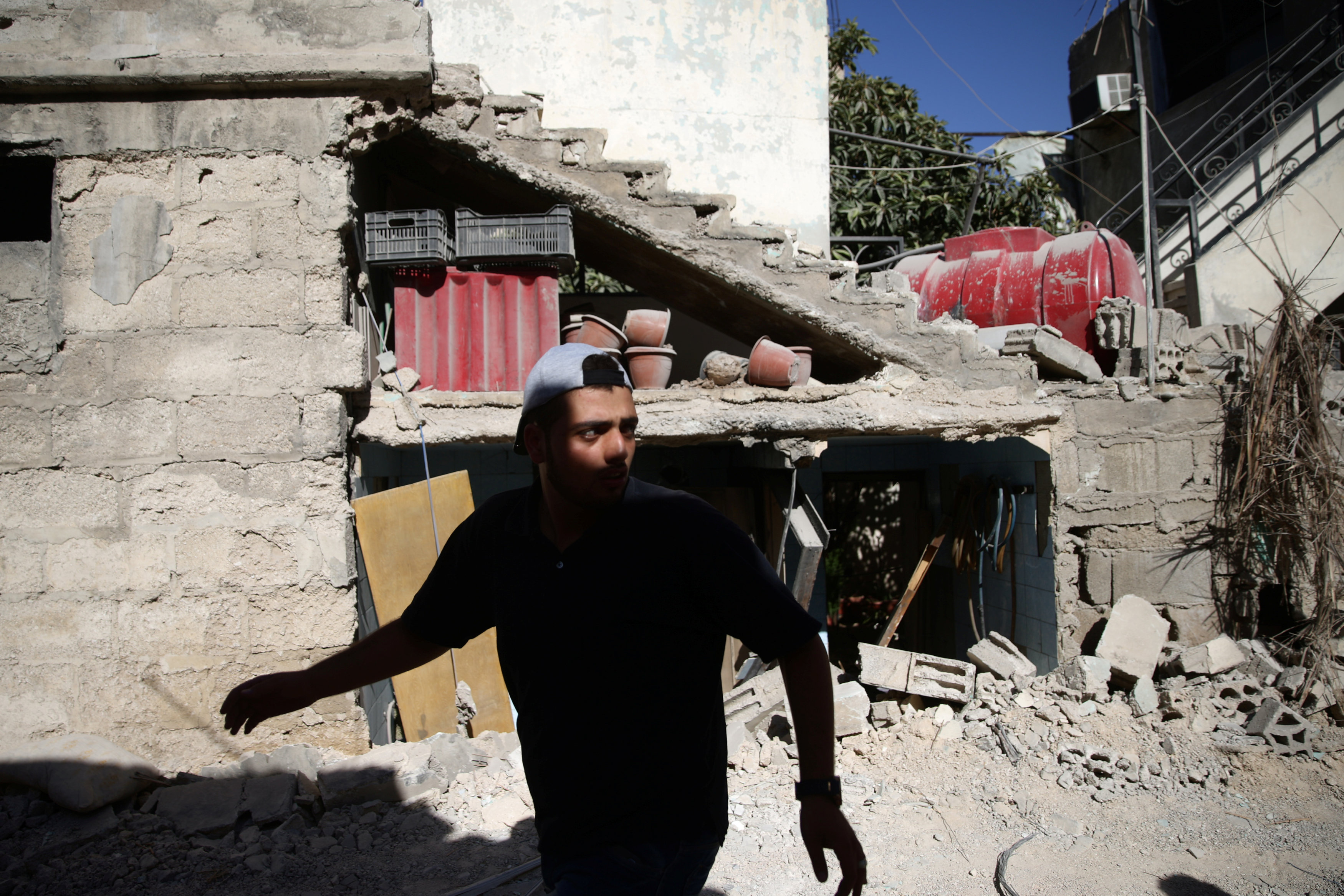 Beirut: IS group shunned an offer for its fighters to withdraw safely from the Syrian city of Manbij and clashes with US-backed forces still raged after its expiry, a spokesman for Washington-backed forces said on Saturday.
The militant group did, however, propose a deal to allow the safe passage of critically ill civilians to areas controlled by the US-backed forces in exchange for allowing wounded IS fighters to leave the city, the spokesman said.
The Syria Democratic Forces alliance, made up of Arab and Kurdish fighters and backed by the United States, made rapid advances against the militants last month after launching a campaign to flush them out of territory along the Turkish border, through which they had for years moved weapons and fighters.
The SDF quickly surrounded Manbij, but the fight to take the city has been tougher, with slow advances inside it in recent weeks.
On Thursday the SDF-allied Manbij Military Council said IS militants would be allowed to leave the city with light weapons, without a fight, if they left within 48 hours.
The offer was the idea of local actors, the Council's spokesman Sharfan Darwish said, without elaborating.
"The deadline is approaching, time is almost up ... and the battles are continuing. As far as we're concerned, the situation has not changed," he said early on Saturday, adding that there had been no apparent response from IS to the initiative.
"Our steps towards liberating Manbij are going ahead."
Darwish said later clashes were still going on after the expiry of the offer.
Darwish did not say whether the SDF would accept the IS proposal on wounded fighters and sick civilians. He said IS had been using civilians as "human shields".
The British-based Syrian Observatory for Human Rights said clashes continued inside Manbij, and that the US-led coalition fighting IS was bombing parts of the city and nearby areas.
Activists say dozens of civilians have been killed this week in air strikes in the city and to the north, and the opposition Syrian National Coalition called for a suspension of the air strikes while the incidents are investigated.