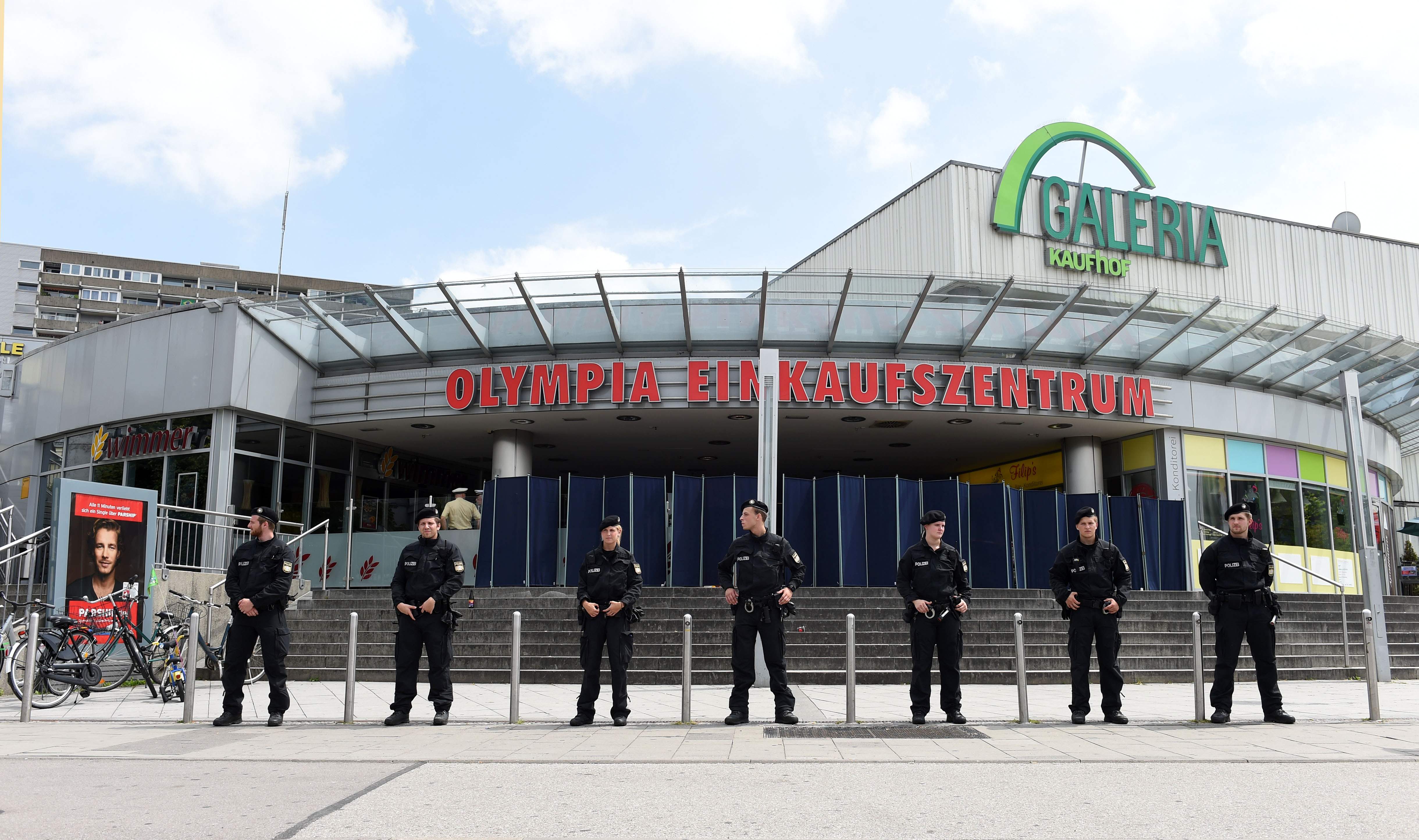 Dubai: Iran said on Saturday the international community should make fighting terrorism its top priority, after an 18-year-old German-Iranian gunman apparently acting alone killed at least nine people in Munich.
The attack was the third on civilians in Western Europe in eight days.
"Today, fighting terrorism, in any form and place, is an urgent demand of the world community...that should be considered as the top priority by all countries in an international consensus," Iran's Foreign Ministry spokesman Bahram Qasemi was quoted as saying by state news agency IRNA.
"The killings of innocent and defenceless people have become another stain on human history," Qasemi said.
The gunman opened fire near a busy shopping mall in the Bavarian capital on Friday evening. The attacker, identified by German police as a dual national from Munich, was later found dead of a suspected self-inflicted gunshot wound.
The Arab League also condemned the shootings.
"Arab League Secretary General Ahmed Aboul-Gheit... said that increase of violence around the globe required strong effort on the part of the international community to end the loss of lives," the Kuwait News Agency reported.
Police said the teenager had received psychiatric care and was in all probability a lone gunman who had no ties to IS.