From the Editor's Desk: ‘It won’t happen to me’ 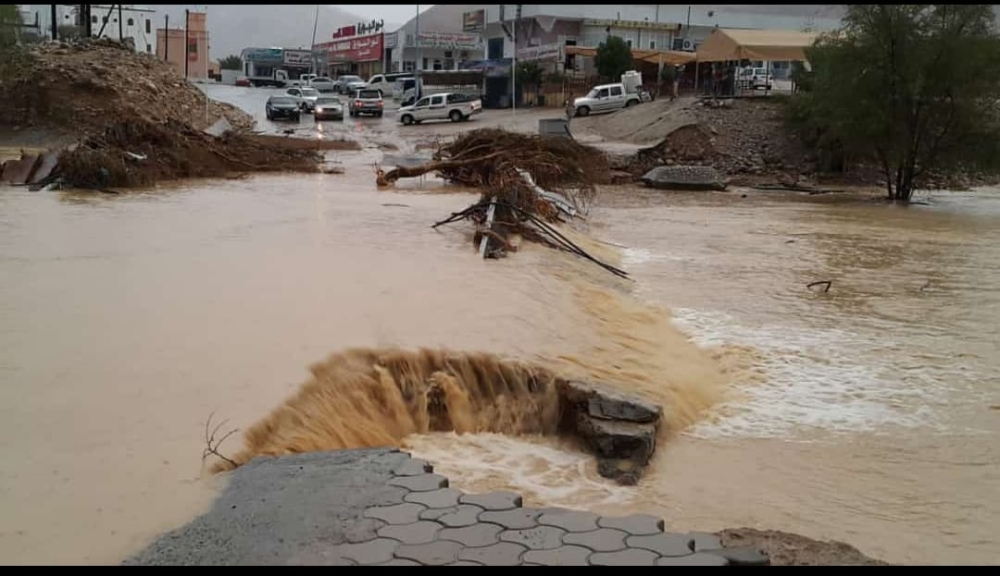 It wasn’t much of a storm in Al Hail North. Towering cumulonimbus clouds, dark and heavy with rain, swept in from the Sea of Oman and thunderclaps together with sheet lightning rolled and rumbled across the coastline.

The gusting winds and rain rattled the upstairs windows as the children pressed their noses to the rain-speckled glass. It was just before bedtime. The two eldest were in their pajamas, watching and waiting for the next streak of lightning and rumble of thunder.

They were a little anxious but also amused, in equal measure. My son reckoned a shooting star had fallen to the ground, in a bid to explain the lighting up of the dark sky outside.

My daughter was more interested in how the wind was blowing the trees, concerned for the birdies and their “houses”. It blew over quickly, headed inland.

All the storm really did was give our upstairs windows a much needed wash, and it was over in an hour or two.

Just 140 kilometres in south-west of Muscat in Ibra, that same weather system was washing away lives.

An extended Indian family of seven hired a car for the day and drove to Wadi Bani Khalid for a picnic trip. The grandparents, mum and dad and three children, a girl aged four, a boy aged two and a newborn infant boy, just 28 days old.

Only one member of that family is alive today — the father, Sardar, who decided to celebrate the arrival of his new son with a family day trip to the scenic wadi. Rapidly advancing flash floods took the car, and his entire life with it.

One moment celebrating life, the next fighting death. To lose one’s entire family, in the space of a few frantic heartbeats, is simply beyond our ken. Sardar clawed his way out of the flood, only to look behind and see “nothing but cold, muddy water”.

Now he must wait for search and rescue teams to do their work (as one bodies remain to be found), those Spartans who run towards the fire while most of us are running away.

Sardar is an Indian national who works as a pharmacist here in Oman. He’s an educated man, but he wasn’t armed with the necessary information to see the danger that lay ahead.

When they left home, the sun was shining, he recalls.

When will we learn? Warnings and social media safety campaigns run by authorities appear unable to break through the ‘`it won’t happen to me’ mentality of most.

The people we call out to help us also have families. Their wives, mothers, sisters, brothers, fathers sit at home day and night praying for a safe return. These people put themselves in harm’s way to ensure our safety is assured.

When news of the lost family filtered through to me, my mind immediately jumped to that night at home, at the upstairs window, watching the rain dapple the windows as the children jumped in excitement and trepidation.