Islamic financing increases to OMR2.1 billion by end of May 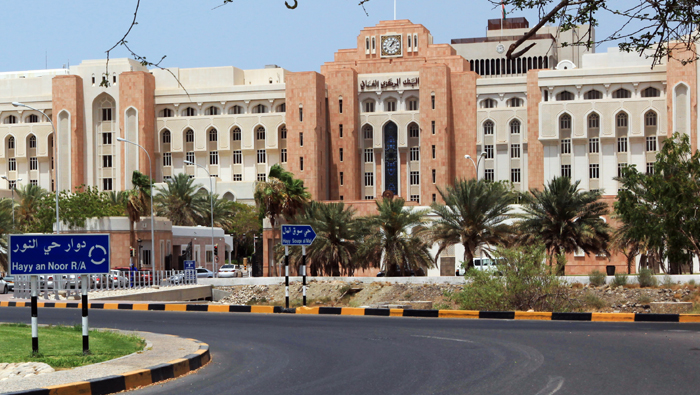