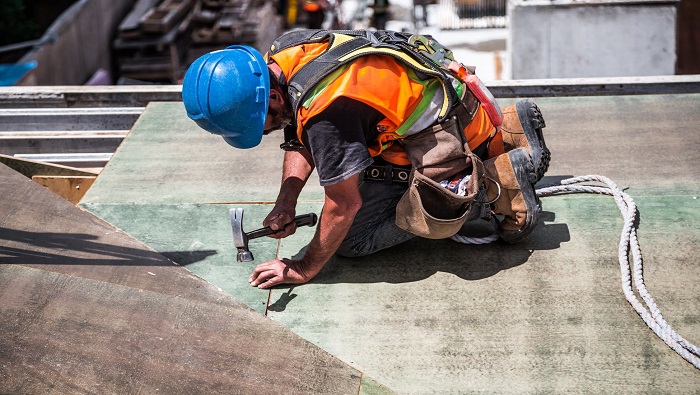 Muscat: Workers on construction sites and those doing manual labour in open areas will be allowed to rest for three hours during the hottest part of the day, the Ministry of Manpower has announced.
“The Ministry of Manpower announces a ban on work on construction sites or open areas from 12:30pm until 3:30pm during June, July, and August, to protect the health and safety of workers in these sites.”
A spokesman from the ministry told Times of Oman: “Because of the high heat during these hours, it becomes important to protect workers from harming themselves in these high temperatures.”
This break is given to these workers by law, according to Article 16-3 of the Labour Law, which states that “workers cannot work in construction or open sites with high degrees of heat from 12:30PM until 3:30PM during June, July, and August of each year.
The ministry has also reaffirmed that the legally stipulated penalties would apply to any establishments and companies found flouting the rule. The ministry also reaffirmed that it would intensify the inspection campaigns at work sites to ensure the commitment of the companies and establishments in enforcing mid-day breaks.
Over 750 companies were fined for violating Oman’s mid-day break regulations in 2018, according to ministry figures.
Of 2,665 companies that faced inspection between June and August, 771 were found in violation.
In August, 158 companies were found violating the rule, compared to 362 in July and 251 in June.
Fines for violating the rule range from OMR100 to OMR500 or, in some cases, a jail term of up to one month. The penalties can be doubled for repeat violations.