Football: France out to show they're special against Denmark 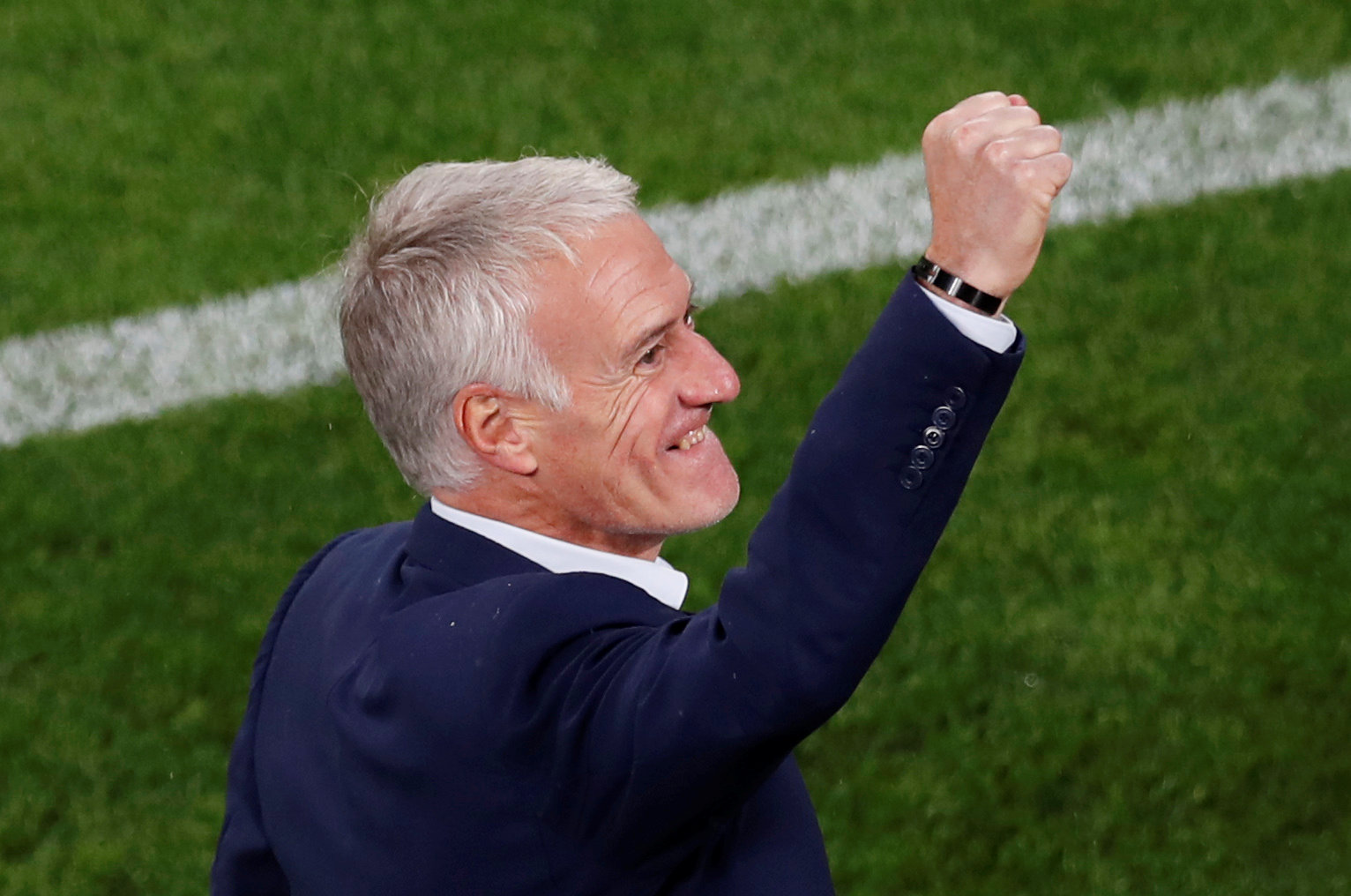 MOSCOW: France have yet to shine at the World Cup, but they have good reason to show they have something special when they take on Denmark in their Group C finale on Tuesday.
Les Bleus have qualified for the knockout stage with victories against Australia and Peru, but they are keen to avoid Croatia in the last 16 after the way the Balkan side, favourites to top Group D, impressed in their opening games.
France need a draw to also top their group for a potentially more favourable meeting with likely second-place finishers in Group D, Argentina or Nigeria.
Another reason for them to show off their best is the remark made by Denmark coach Age Hareide, who last month dismissed Didier Deschamps' side as "nothing special."
"We talked about this between ourselves and we will want to show him that he was wrong," said midfielder Corentin Tolisso.
Hareide also criticised Paul Pogba's love for haircuts, a remark the French midfielder laughed off.
"I should have dyed my hair red. But seriously, we'll do the talking on the pitch," he said on Sunday.
Denmark will advance with a draw but a defeat, paired with an Australia win against Peru, could send them packing.
France seem to fear Croatia much more than Denmark, an opponent they have beaten six times in their last seven meetings.
"In that Group (D), Croatia seem to be the most dangerous opponent so let's try to finish first to avoid them," said Tolisso.
"Let's say Croatia is the team to avoid," echoed Pogba.
It is yet unclear whether Deschamps will be keen to rest some key players before the knockout stage.
The form of striker Antoine Griezmann, who arrived tired in Russia after a long club season with Atletico Madrid, remains a potential headache for the team.
"I am going to get better. It was the same at Euro 2016. I was at my best for the knockout stages," said Griezmann.
Should Deschamps opt to rest several players, he could put Pogba and Blaise Matuidi on the bench after they were booked in the opening games.
Denmark's William Kvist, who was injured in their first match against Peru and had returned home for medical examinations, will return to Russia on Sunday, but will probably not be fit to play, Danish broadcaster TV2 reported.