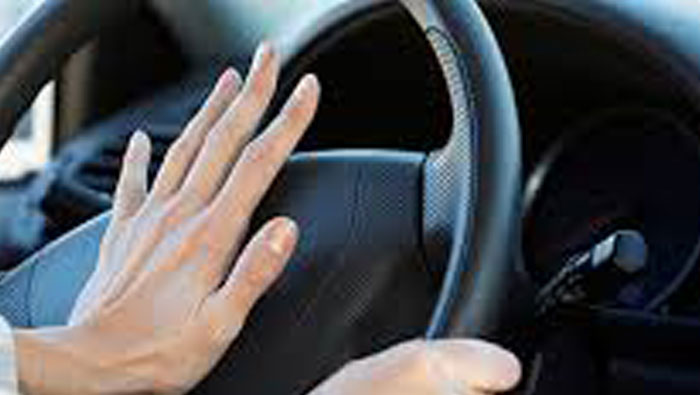 New Delhi: The National Green Tribunal on Tuesday cracked the whip on individuals causing noise pollution in Delhi and announced a fine of Rs 5,000 on those using pressure horns and removing silencers from their vehicles.
A bench headed by NGT Chairperson Justice Swatanter Kumar directed the Delhi traffic police to strictly take action against individuals who cause "undue and intolerable" sound resulting in noise pollution.
"We hereby direct that in addition to other actions of challans and penalty under the Motor Vehicles Act, offenders causing noise pollution would be liable to pay an environment compensation of Rs5,000 per violation on the basis of 'Polluter Pays' principle," the bench, also comprising Justice MS Nambiar, said.
The green panel also ordered traffic police to deposit the environment compensation in a separate account.
"In the event of default, the traffic authorities are at liberty to approach the NGT for issuance of notice to such offenders," the bench said.
Noting that unhindered use of pressure horns is a source of serious noise pollution, the tribunal had imposed ban on them in all vehicles in the national capital.
"Pressure horns must come to an end. Noise pollution arising from horns in vehicles is a major issue. Undue and unhindered use of horns by drivers and pressure horns by trucks is a source of serious noise pollution in Delhi.
"It is adversely affecting the noise level in Delhi and even sound of vehicles particularly DTC buses. All authorities need to pay attention to this aspect before noise levels go to the extent which is irreparable," the bench had said.
It had also constituted a committee comprising officials from Environment Ministry, Delhi government, Delhi Pollution Control Committee and Delhi Development Authority to identify silence zones in the city and asked it to file a detailed affidavit stating a list of such places to control the "menace".