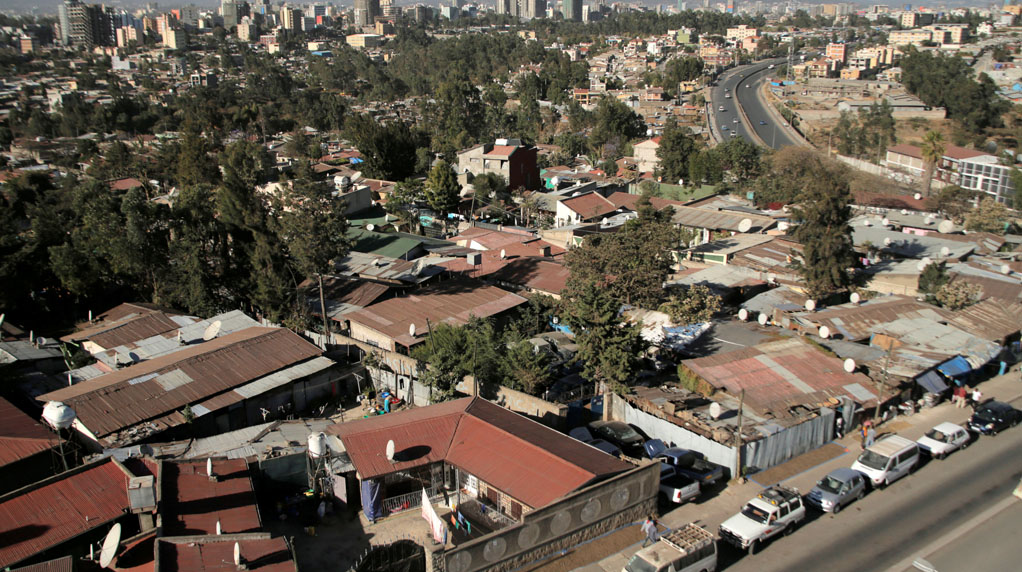 Addis Ababa: Landlocked Ethiopia, which lost its access to the Red Sea nearly three decades ago, plans to build a navy as part of military reforms, state-affiliated media said.
The country disbanded its navy in 1991 after its then-province Eritrea seceded following a three-decade war for independence.
It does however have a maritime institute that trains seafarers.
"Following the efforts made to build capacity of our national defence, we built one of the strongest ground and air force in Africa," the Fana Broadcasting Corporation quoted Prime Minister Abiy Ahmed as saying during a meeting with senior military officials on Friday.
"We should build our naval force capacity in the future," he said.
Ahmed's remarks were made at a time when wealthy Gulf states are stepping up investments in seaports along the Red Sea and East Africa's coast as they vie for influence in a strategic corridor that is vital for shipping lanes and oil routes.
Saudi Arabia, Qatar and Turkey are using some of the ports for military purposes.
In May, Ethiopia and Sudan agreed on a deal allowing Addis Ababa to take a stake in Sudan's largest sea gateway port of Port Sudan to diversify outlets and reduce port fees.
The deal was made two days after Ethiopia reached a similar arrangement over the Port of Djibouti, Djibouti's main gateway for trade.
Fana Broadcasting did not give any more details, but quoted Abiy as saying the military reforms should "take into account current fast changing world, socio-economic and political situation in Ethiopia".
A government spokesman was not immediately available to comment on the reasons for the country's plan for a navy.