Rajinikanth's Kabali to open to packed houses in Oman 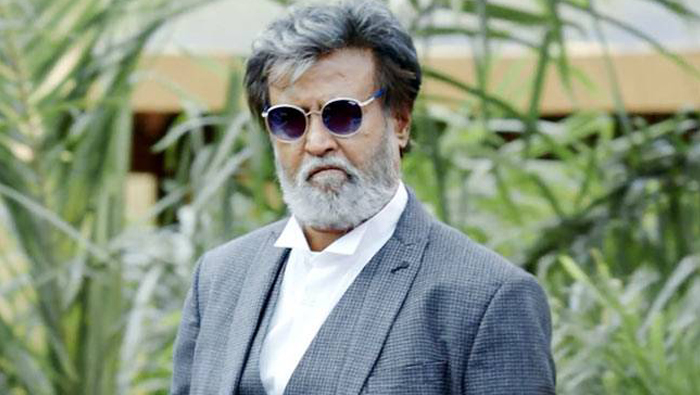 Muscat: Well before its release on Thursday, most of the tickets for the Indian movie Kabali have been sold; with a city multiplex planning to screen eight shows of the movie a day.
Officials from the City Cinema Oman said all tickets for Kabali have been sold until Saturday. “Let me be honest as this movie is driving everyone crazy and we are fully booked until Saturday,” an official from City Cinema Oman said. Kabali, which is releasing in Oman on Thursday, is a story about an aged gangster trying to protect his family and business from his enemies. The lead actor of the film is Rajinikanth, who has acted in more than 150 films, predominantly in the Tamil cinema of India.
Rajinikanth has also worked in other film industries, such as Bollywood, Telugu, Kannada,
Malayalam, Bengali, and in the United States.
Not only in City Cinema Oman, but demand for tickets has been unprecedented in other theatres as well.
“Nearly all the theatres in Oman will be playing the film across all their screens—and yet, there is quite the fight raging between moviegoers for access to coveted tickets, especially over the film’s first three days,” an employee of a multiplex said.
Fans plan celebration
His fans in Oman stated that they have planned major celebrations in Muscat at 9:30pm.
Shivaji-Rajni fans in Oman said: “This is one among Rajnikanth’s biggest releases. As part of the promotion of the movie, we are going celebrate by cutting a cake. Most of Rajnikanth’s fans, who are staying in faraway places, such as Ibri are also joining us for the celebration,” said M. H. Imthiyas, who heads the Rajni Fans Association in Oman.