Football: Italy coach says he should not be judged by lack of titles 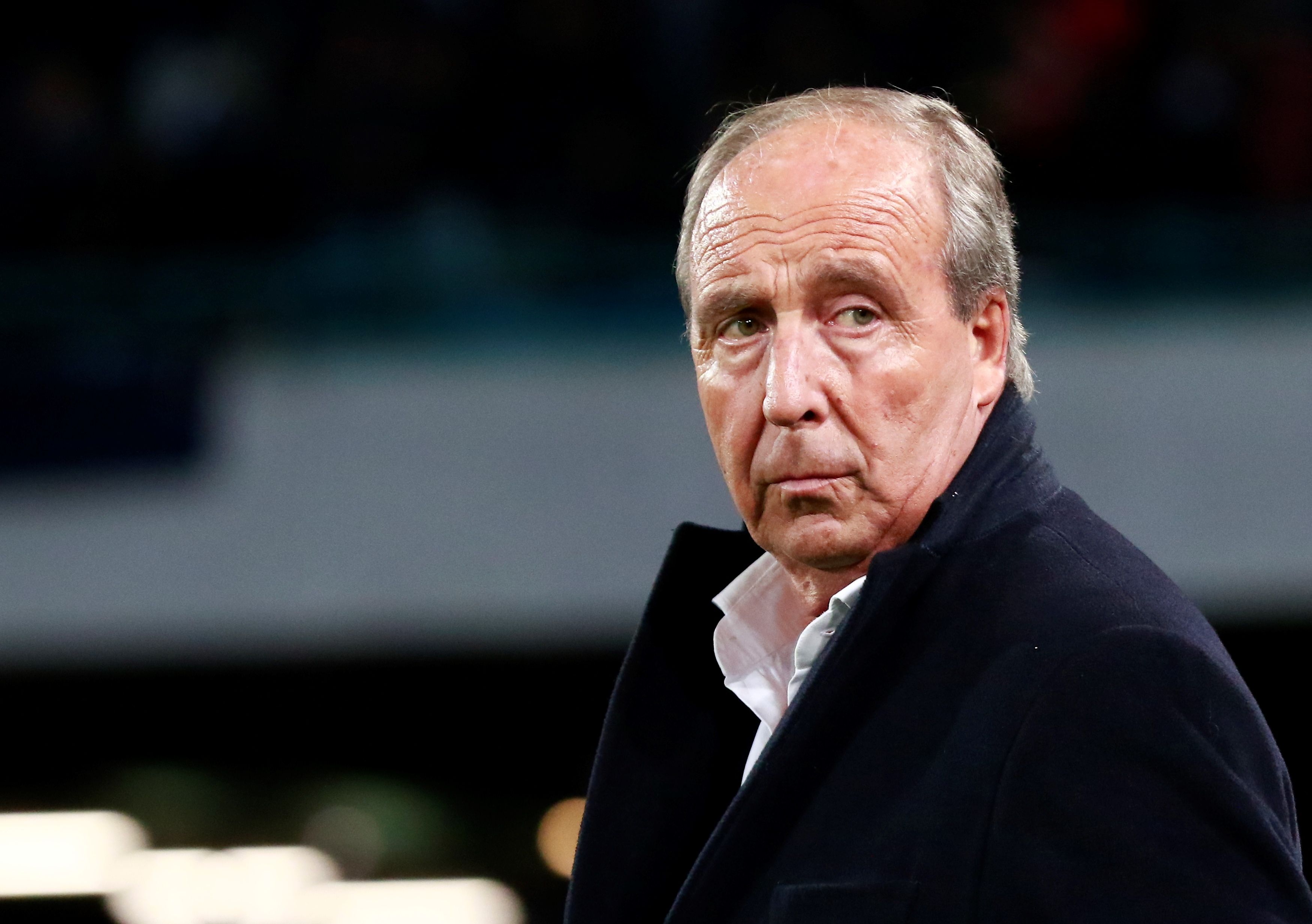 ROME: Italy's new coach Giampiero Ventura, officially presented on Tuesday, said he should not be judged by his lack of major titles and that he had enjoyed "other victories" in his long career.
Ventura, the second oldest coach to occupy the post, praised the work of his predecessor Antonio Conte who led Italy to the quarterfinals of Euro 2016 before they lost on penalties to Germany.
The 68-year-old Ventura has enjoyed a long, steady coaching career although, apart from one season at Napoli, he has never worked at any of the biggest clubs and has spent part of his time in the lower divisions. But has a reputation as a good motivator who helps young players develop.
"If you are not the coach of one of the big five teams (Juventus, AC Milan, Inter Milan, Napoli and AS Roma), then it is almost impossible to win the title," he told reporters.
"In terms of winning the Champions League, I haven't done that but I have had other victories in my career such as the young players I have helped develop and reach the national team."
Ventura gained widespread respect following his recent five-year spell with Torino when he led them out of Serie B and to several respectable finishes in the middle and upper half of Serie A.
Other clubs he has coached include Sampdoria, Lecce, Cagliari, Venezia, Pisa, Bari, Verona, Messina, Udinese and Spezia.
He has never won Serie A or the Italian Cup, although he led Lecce to the third tier Serie C title in 1996.
Ventura said he aimed to fine-tune the team left behind by Conte, which was widely praised for its tactical nous.
"When a team is well-organised, it can still be improved in the small details and that is what I hope to do," he said.
"I thank Conte for leaving me a group with a conscience and a profound culture of work."
He also warned that players who moved to leagues outside Europe, such as China and the United States, risked losing their place in the national team,
"Players need to have a desire to win, going to a lesser League doesn't help in that regard," he said.
"So 50 percent is China, the rest is the big wages. A player has to be strong psychologically and temperamentally.
"When Alessandro Diamanti went to China, he lost his place in the national team despite his quality."
Ventura's first match will be a friendly against France followed by a World Cup qualifier away to Israel four days later.
Italy also face Spain, Albania, Macedonia and Liechtenstein in a tough group where only the winners are guaranteed a place at the finals in Russia.