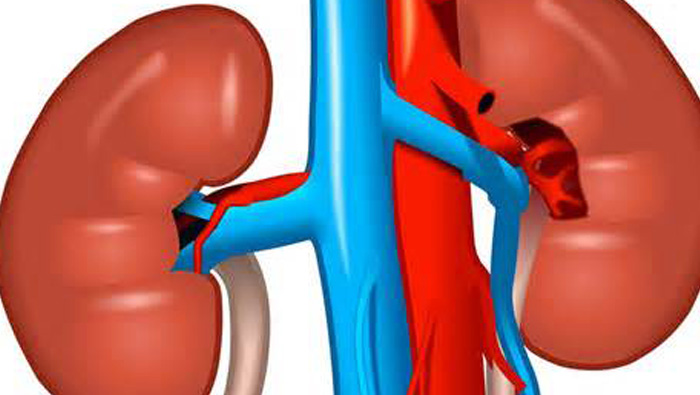 Mumbai: Police in Mumbai said they suspect a criminal gang which preys on poor people for their organs is behind a kidney transplant racket at a top hospital, the latest such case in India where a shortage of organs is fuelling a black-market trade.
A kidney transplant at the Hiranandani Hospital in a suburb of India's financial capital, was stopped last week after the hospital was tipped off that the donor's documents were fake. "We have been the subject of a massive fraud," Sujit Chatterjee, chief executive of Hiranandani Hospital, told the Thomson Reuters Foundation.
One hospital employee and six other people have been arrested in connection to the case, which has prompted the police to look into past transplants at the hospital. "We are looking into the involvement of a criminal gang that finds poor people and makes false documents for them and takes them to hospitals posing as relatives," a police spokesman said.
Commercial trade in organs is illegal in India, and only close relatives are allowed to donate to someone in need. Donations must be approved by a special committee at each hospital, that includes social workers and a state official.
More than 200,000 people in India need a new kidney every year and about 100,000 need a new liver, according to Mohan Foundation, a non-governmental group focusing on organ donation. But only 2 per cent to 3 per cent of this demand is met, as legal organ donations are rare largely because of ignorance and a cultural reticence.
The chronic shortage has fuelled a thriving black-market trade of illegal transplants and trafficking in organs as desperately ill people often turn to middlemen, agreeing to pay sums of Rs1 million ($14,900) or more for a kidney.
These middlemen often scout villages and small towns for potential donors, who they sometimes lure with false promises of a job in the city. Many people who give up a kidney are poor and illiterate, and get only a fraction of the money with the middleman pocketing the rest.
"We are doctors. We lack the ability to detect forged documents and elaborate ruses," said Hiranandani Hospital's Chatterjee, adding that the hospital was cooperating with the police and reviewing its processes for transplants.
Last month a hospital in New Delhi said it was duped by traffickers into removing the kidneys of victims believing they were relatives of needy patients. Other cases in recent years have involved foreigners coming to India for illegal transplants, and men being trafficked from Nepal to be donors.
"It is an unfortunate situation, and it won't go away until we address the massive organ shortage," said Sunil Shroff, founder and managing trustee of Mohan Foundation. "We need to increase awareness and encourage more donations. It's the only way to fix this," he said.