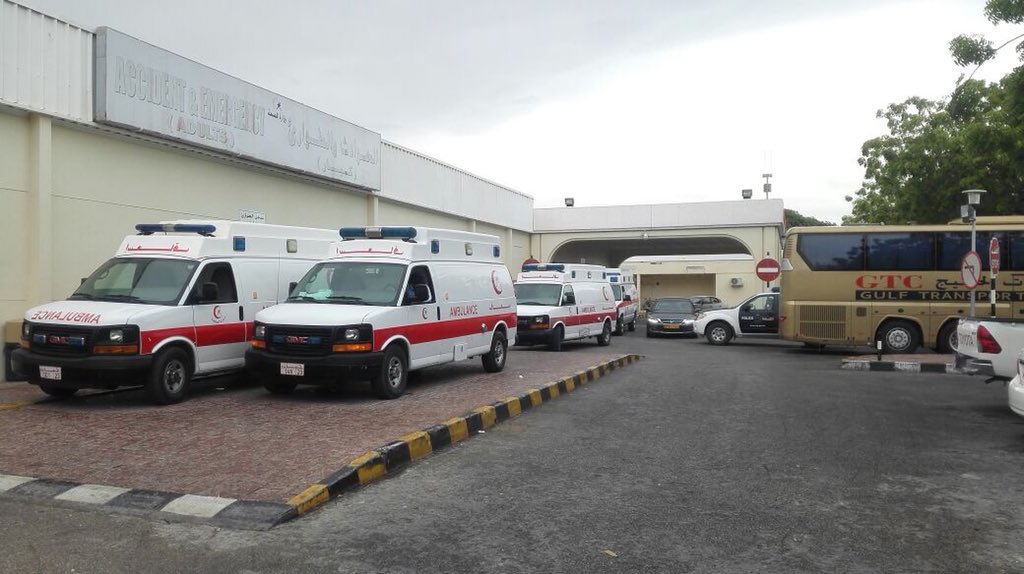 Muscat: Sultan Qaboos Hospital in Salalah is evacuating all patients who are admitted to its care, with critical cases and dialysis patients being transferred by the Royal Air Force, the Ministry of Health announced.
Patients will be trasnsferred to Muscat, the ministry added.
Weather alert: Cyclone Mekunu gets closer to Dhofar as rains begin
"The Directorate of the General Directorate of Health Services in the province of Kifar announced that based on the climatic predictions of the tropical situation of Mekunu, it was decided to evacuate the Sultan Qaboos Hospital from two locations. All critical cases and patients with renal dialysis will be transferred. They will be airlifted in cooperation with the Royal Air Force of Oman to Muscat," the Ministry said in a statement online.
**media[878512]**
The hospital added that patients who were in a stable condition and who were admitted for deliveries were being transferred to the Armed Forces Hospital in Salalah, while emergency cases will be transferred to the Cardiac Surgery Centre in Salalah. From there, they would be airlifted to Muscat.
Video: 10 things to remember to stay safe ahead of Cyclone Mekunu
For further inquiries, the public is requested to call these phone numbers: 23136233, 23230533, 23230445, 92904848.