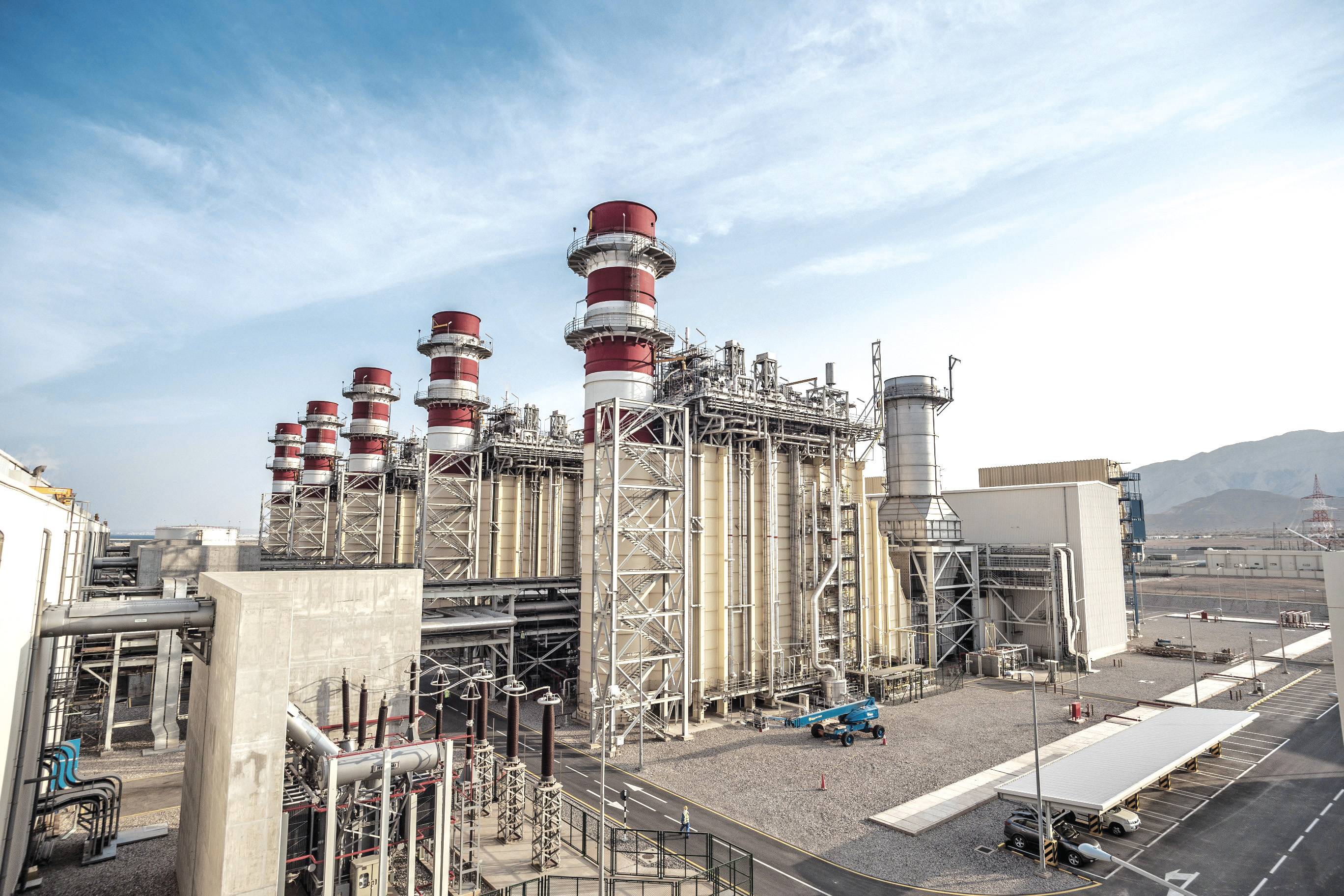 Muscat:Oman’s peak average annual growth in power demand for the next seven years within the areas of main inter-connected system (MIS) is projected to be 8 per cent, rising from 5,565 megawatt (MW) in 2015 to 9,529 MW in 2022, according to a seven-year outlook for power demand released by the Oman Power and Water Procurement Company (OPWP).
OPWP has also came out with two other demand scenarios for the seven year period—the low case scenario projects 6 per cent growth (1,300 MW below the expected demand), while in the high case scenario, the demand is projected to grow at 10 per cent per annum.
Growth rates are somewhat lower than in recent projects due to the current economic conditions.
“The steep fall in oil prices throughout 2015 has made the outlook for electricity demand, and for the general economic growth which drives it, more uncertain than in recent years. Demand growth in 2015 was strong even as economic growth was estimated to have been weak,” noted the OPWP in its report.
Demand for power is growing mainly due to population driven residential growth, overall economic growth, development in industrial estates/free zones and tourism projects. The Sultanate’s total population touched 4.4 million by the end of May this year.The seven-year projection was determined after consultations with electricity distribution firms, large industries and the trend in demand growth during the recent past.
The main interconnected system region extends throughout the governorates of Muscat and Buraimi, and most of the governorates of Al Batinah North, Al Batinah South, Al Dakhiliya, Al Sharqiyah North, Al Sharqiya South and Al Dhahirah, serving around 864,500 electricity customers, according to the OPWP report.
In the Dhofar region, peak demand is expected to grow at 9 per cent per annum, from 495 MW in 2015 to 884 MW in 2022. The low case considers 6 per cent growth, reaching 758 MW by 2022, about 130 MW below expected demand. However, growth in demand is projected at 12 per cent per year in a high case scenario.
The peak power demand in MIS areas rose significantly by about 8.6 per cent to 5,565 MW in 2015, while average demand surged 11 per cent to 3,156 MW.
In the MIS region, efficiency improvements in the generation fleet are expected to limit growth in fuel requirements to 4 per cent through 2022, despite an 8 per cent growth in electricity generation.
New Capacity
According to the seven-year report, the total contracted capacity of 7,180 MW in 2016 will grow to 8,968 MW by 2019, before falling back to 7,468 MW by 2022 due to contract expirations.
OPWP’s report also explained the major expected developments between now and 2022 in the MIS region, which would include the addition of two new independent power projects in Ibri and Sohar, with an aggregate capacity of 3,240 MW.
The Ibri project will start early power generation in 2018, while the full capacity generation will start in April 2019. The Sohar independent power project, which will have a power generation capacity of 1,720 MW,will start power generation from January 2019. In the Dhofar region, the Salalah 2 independent power project, which started construction, will provide 445 MW upon completion in January 2018.
Also, construction work is progressing on the Musandam IPP, to supply the Rural Areas Electricity Company with a net firm capacity of about 123 MW.The project is expected to be completed in February 2017.
However, power projects in Ghubrah and WadiJizzi are expected to retire by 2018. In the case of the Ghubra power project, contracts for several GT units have been extended up to September 30, 2018, such that generation capacity will start from 405 MW in 2016 till September 2018, when the plant will be retired. In the case of WadiJizzi (with a capacity of 326 MW), the contracts for several units have been extended, and all remaining units have their contracts expiring in September 2018. The plant is expected to retired at that time.