The failure of free migration 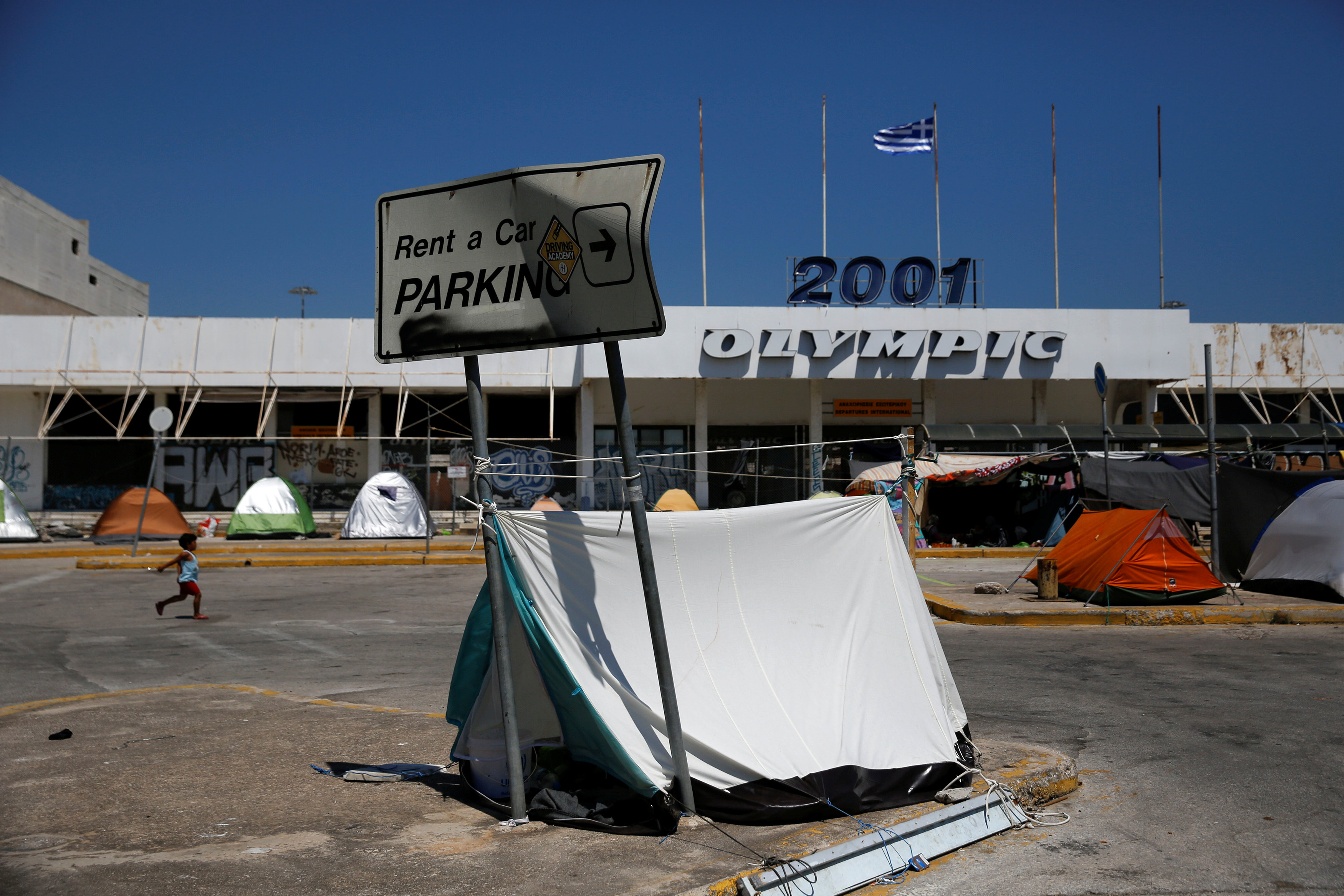 The horrendous attack by a French-Tunisian man on a crowd in Nice celebrating Bastille Day, which killed 84 and injured hundreds more, will give National Front leader Marine Le Pen a massive boost in next spring’s presidential election. It doesn’t matter whether the murderer, Mohamed Lahouaiej Bouhlel, had any links to radical extremism. Throughout the Western world, a toxic mix of physical, economic, and cultural insecurity has been fueling anti-immigration sentiment and politics precisely at the moment when the disintegration of post-colonial states across the Muslim world is producing a refugee problem on a scale not seen since World War II.
In the last 30 years or so, a key benchmark for liberal-democratic societies has been their openness to newcomers. Only bigots could not see that immigration benefits both hosts and migrants; so the task of political leadership was to keep such views out of the dominant discourse, and to facilitate integration or assimilation. Unfortunately, most Western elites failed to appreciate the conditions of success.
Although the movement of peoples has been a constant feature of human history, it has been relatively bloodless only when it was into scantily settled or developing territories. A classic case was the nineteenth-century emigrations from Europe to the New World. Between 1840 and 1914, 55 million people left Europe for the Americas – much larger, relative to population, than migration since WWII. Nearly all the movers were economic migrants, pushed out of their countries by famine and agricultural depression and pulled to the New World by the promise of free land and a better life.
As the world industrialised and filled up with people, the flow of people from developed to developing areas reversed. Poverty and starvation still pushed migrants off the land in poor countries; now, however, the pull factor was not free land, but better jobs in developed countries.
This set up today’s tension. After WWII, Western governments devised policies that aimed to balance the economic benefits of immigration (cheap labour) with protection of domestic jobs and ways of life. For example, between 1955 and 1973, West Germany admitted 14 million “guest workers,” largely from Turkey. But, though the guests were expected to return home after two years, these controls gradually weakened as part of the general movement toward free trade and free capital movements.
Alongside economic motives for migration there has always been another: ethnic, religious, and political persecution.
Refugees have mainly been fleeing either persecution or extreme insecurity following state disintegration. We saw this in the Balkans in the 1990s, and in Afghanistan and the Horn of Africa in the 2000s. The five million Syrians now in Turkey, Lebanon, and Jordan are the latest and most dramatic example of this pattern.
For this class of migrant, push factors are by far the most important. But the line between refugees and economic migrants blurs over time. History indicates that most refugees do not return to their country of origin. It takes too long for the feeling of extreme insecurity to subside; and, meanwhile, the lure of a better life takes hold.
This explains an important fact about popular perception: most people in the host countries do not distinguish between economic migrants and refugees. Both are typically viewed as claimants on existing resources, not as creators of new resources. The flight of East Asians from Kenya during that country’s “Africanisation” campaign led directly to the UK’s anti-immigration legislation of 1968.
This historical perspective suggests three conclusions. First, anti-immigrant sentiment is not based only on prejudice, ignorance, or political opportunism. Anti-immigrant language is not just socially constructed. Words are not mirrors of things “out there,” but they have some relation to such things. You cannot manipulate something unless there is something to manipulate. We have little chance of changing the words unless we alter the realities to which they refer.
Second, the era of unregulated mass population movement is drawing to a close. As the Brexit vote shows, Europe’s political class greatly underestimated the strains caused by free mobility across border. Critics of neoliberalism cannot consistently exempt population movements from regulation. Indeed, the fatal flaw of free mobility in the EU is that it always presupposed a state to manage the movement. This state does not exist. Giving people an EU passport doesn’t legitimise a single labour market, which is why “emergency brakes” on migration within the EU are inevitable.
Third, we need to accept the fact that most of the refugees arriving in the EU will not return home.
The way forward is difficult. The easiest steps are those that increase voters’ security, in the widest sense, because such policies are within the control of political leaders. These measures will include not just a cap on the number of economic migrants, but also policies leading to expectation of full employment and continuity of income. Only if voters’ economic insecurity is diminished is there any hope for active policies to assimilate or integrate refugees, whose numbers Western leaders cannot directly control.
The unsolved problem is how to reduce those factors pushing people out of their own countries.
We may hope that economic development in Eastern Europe – or Mexico – will equalise conditions sufficiently to end net flows from one region to another; but ending the flow of refugees from the Middle East and Africa is altogether more daunting. Restoration of order and creation of legitimate authority are preconditions of economic development, and we don’t know how this is to be done. In some cases, it may require redrawing borders. But it is hard to see that happening without years of fighting, or to know how the West can reduce the bloodshed.
One thing seems certain to me: without increased security at both ends, political violence will spill over from the Islamic world to its nearest neighbors in Europe. - Project Syndicate