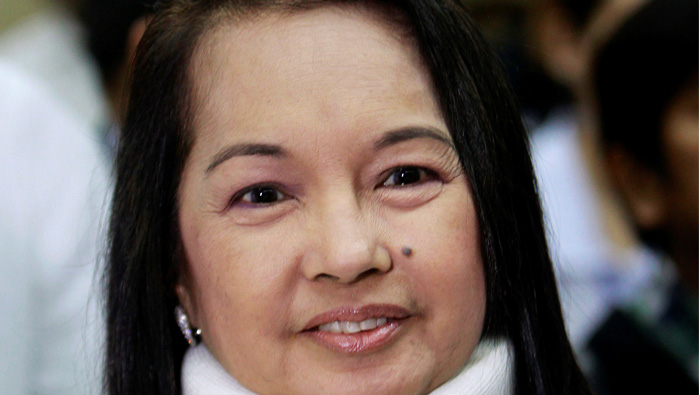 Manila: The Philippines' Supreme Court on Tuesday dismissed a plunder case against influential former president Gloria Macapagal Arroyo and ordered her immediate release after five years under hospital arrest.
The diminutive Gloria, 69, was leader of the archipelago nation from 2001 to 2010 but her presidency was plagued by allegations of corruption and vested interests. Judges voted 11-4 in her favour to throw out the plunder case due to a lack of evidence, court spokesman Theodore Te told a televised news conference.
She was initially detained for alleged electoral fraud but was later charged with plunder in connection with P366 million ($7.82 million) in state lottery funds, some of which had been allocated for intelligence gathering.
Despite her detention, a spinal condition and legal cases against her, Gloria remains an influential figure in national politics. She was re-elected to Congress in May for a third successive term, despite not attending any house sessions.
The court decision is almost certain to be welcomed by new President Rodrigo Duterte, who had said he would seek her release.
Gloria still faces an investigation into allegations she took kickbacks over a $329 million broadband Internet deal with China's ZTE Corporation in 2007, which fell through a year later. She denies all charges and has posted bail.