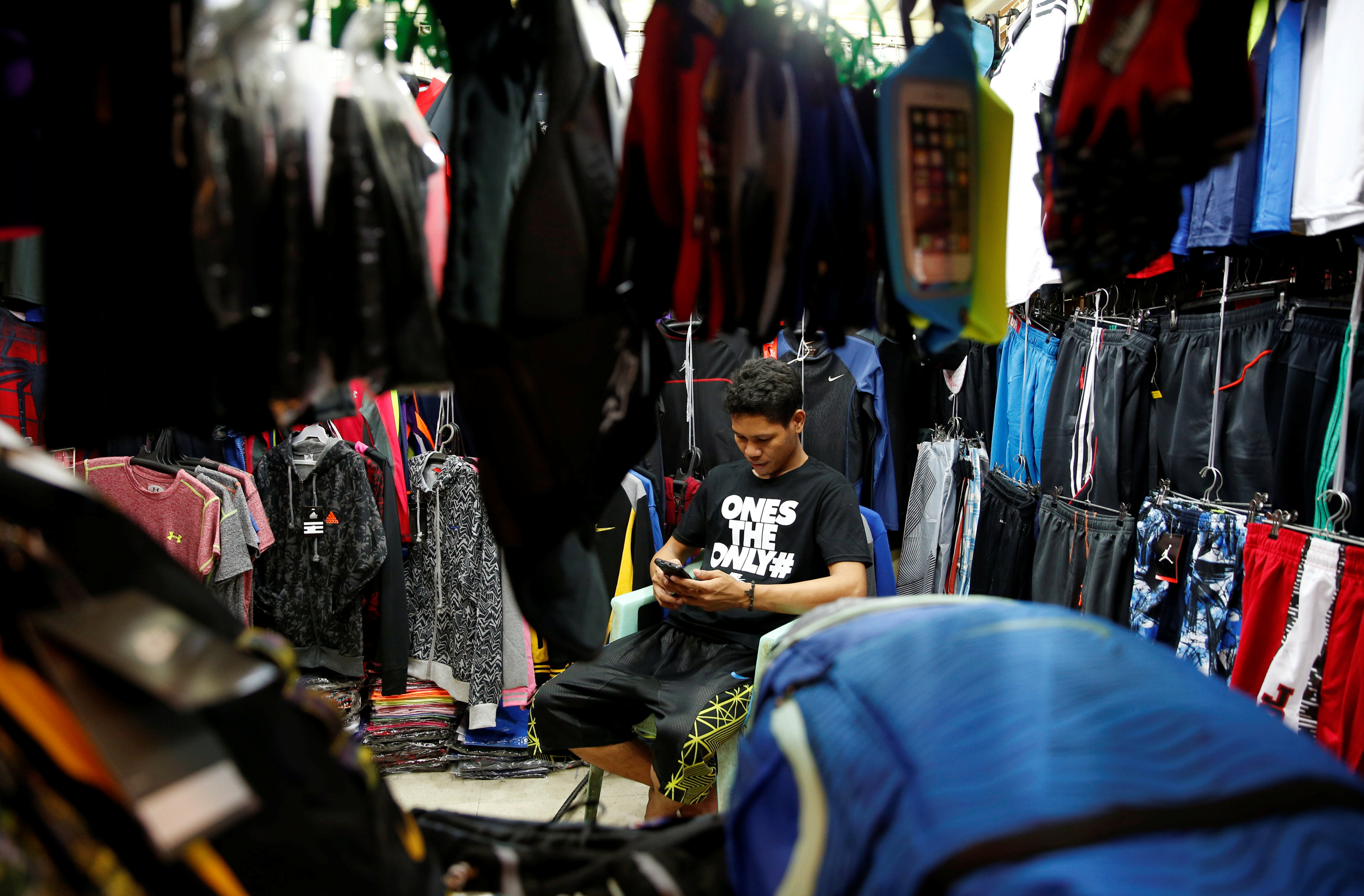 Manila: Patrolling downtown Manila in his new Toyota, Uber driver Daniel Canezal is grumpy. It's not from the heat, grime or traffic of the capital's clogged streets - it's the Philippines' ramshackle Internet service that is making his life a misery.
Since signing up with the ride-hailing app this year, the 61-year-old has lost count of fares missed because of patchy smartphone networks as one of Asia's fastest-growing economies labours with one of the region's slowest webs. "They should correct their services, it's embarrassing," said Canezal.
That's all about to change, say the operators of the country's two networks, Philippine Long Distance Telephone Co (PLDT) and Globe Telecom Inc. After a $1.5 billion deal in May to buy prized mobile spectrum from a potential rival, the duo say they plan to invest hundreds of millions of dollars to boost coverage.
But from Uber drivers to business elites, users complain they are fed up with a duopoly that has had decades to build a reliable web. Industry leaders have already tasked new President Rodrigo Duterte with making the web faster - or risk a drag on the robust economic growth he has vowed to ensure.
The tough-talking Duterte wasted little time issuing a threat to liberalise rules to bring in foreign telecoms companies if need be. "Improve the service or I will open the Philippines for competition," Duterte warned PLDT and Globe in May.
The need for more speed is crystal-clear: The Philippines' market of 100 million people ranked 21st out of 22 Asian countries in terms of Internet speed, according to a study by data analytics firm Ookla - just ahead of Afghanistan.
PLDT and Globe say their move to jointly buy food-to-power conglomerate San Miguel Corp's start-up telecoms business - snapping up premium 700-megahertz spectrum compatible with 4G services - was what was needed to kickstart upgrades.
But with PLDT and Globe controlling 57 per cent and 43 per cent of the wireless market respectively, sceptics have noted the deal cements their dominance of a market worth about $6 billion in annual revenue, effectively raising the bar for potential new entrants and undermining incentives to improve.
The joint PLDT-Globe deal - the biggest acquisition in the country in nearly three years - came soon after a failed attempt by Australia's Telstra Corp to enter the Philippines in a joint venture with San Miguel.
Telstra said the deal fell through because commercial terms could not be agreed.
"It's one thing for PLDT and Globe to say they will improve service, it's another thing for them to provide that," said Mary Grace Santos, a research fellow with Information and Communications Technology think tank LIRNEasia.
"The consumers will definitely lose, the economy will also suffer," said Santos. "We really need to shake things up."
At Globe, President Ernest Cu said his firm was not against a third player coming into the market. But he said snail-paced Internet service was down to excessive administrative hurdles slowing plans to expand data capacity, rather than the effective existence of a duopoly.
"It is incumbent upon the government entities to rid the bureaucracy, the red tape that plagues us," Cu told reporters when the deal was announced late in May.
Even if administrative delays are stripped away by Duterte's government, a more serious headache for PLDT and Globe could be in the offing, with some analysts predicting their deal to buy the San Miguel assets may not pass muster as it stands with antitrust authorities.
Regulator National Telecommunications Commission has given Globe and PLDT a year to ramp up speeds.
Meanwhile a newly formed Philippine Competition Commission is looking into the San Miguel deal closely, even as PLDT and Globe separately asked the Court of Appeals to stop the body from scrutinising the agreement.
Still Globe does have contacts with the new Manila administration: Duterte has appointed Rodolfo Salalima, former chief legal counsel of Globe, to head up the newly formed Department of Information and Communications Technology that will oversee telecoms policy.
In the meantime, customer firms reliant on the Internet say they're more worried about lost business than getting value for money in the telecoms service.
"It's common for online customers to abandon an e-commerce transaction if it takes so long to load a page," said Jacqueline Van Den Ende, the country head of online property broker Lamudi.
At Uber, general manager for Manila, Laurence Cua, highlighted the importance of reliable connectivity, and said some drivers and riders provide feedback citing difficulty connecting online.
"We are rapidly moving towards an Internet-dependent economy, where opportunities such as flexible working hours and more effective ways to find riders and drivers are only made possible with the efficient transfer of information," said Cua.
For Uber driver Canezal, a livelihood is at stake.
"With my savings and my wife's income still not enough to send my children to school, my wife and I decided to have a car through a loan payable in 5 years," he said. "I work full time in Uber...It is now my source of income."