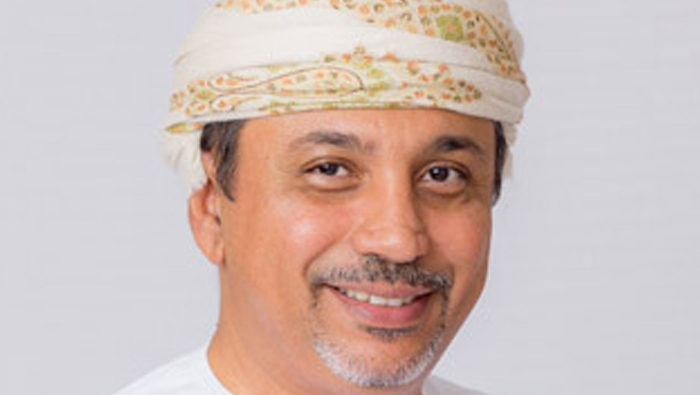 Muscat: Capital Intelligence Ratings (CI Ratings), an international credit rating agency, has affirmed the Long- and Short-Term Ratings on the Oman National Scale of Alizz Islamic Bank at 'omBBB-' and 'omA3' respectively. Both ratings remain on a stable outlook. Given the relatively short history of the bank, some of the main supporting factors remain non-financial. These include strong shareholders, a strong and experienced management team, and well-developed policies and procedures.
Alizz Islamic Bank was established in late 2012 and received its Islamic banking license in September 2013. As at end-June 2016, the bank had six branches and expecting to open the seventh branch at the end of the third quarter. Within a short time, Alizz has established its footprint in Omani banking industry and is being widely regarded as one the most innovative bank and is known for introducing technology oriented products and services to the Omani banking customers.
Commenting on this, Salaam Said Al Shaksy, chief executive officer of Alizz Islamic Bank said; “The reaffirmation of an investment grade rating by an Capital Intelligence — despite challenging economic conditions — reflects our financial strength, support from our major shareholders, the quality and experience of our management team and the effective risk management framework of the bank.”
In addition, the bank’s strategy initiatives such as the very successful launch of the first Sharia complaint saving product — Bushra, the coming launch of the wealth management offering — Tharwa, and revamp of our e-channels will provide a competitive advantage to the bank, thereby supplementing our growth strategy and aspirations.”