Copper mine from 4th millennium B.C. unearthed in Oman 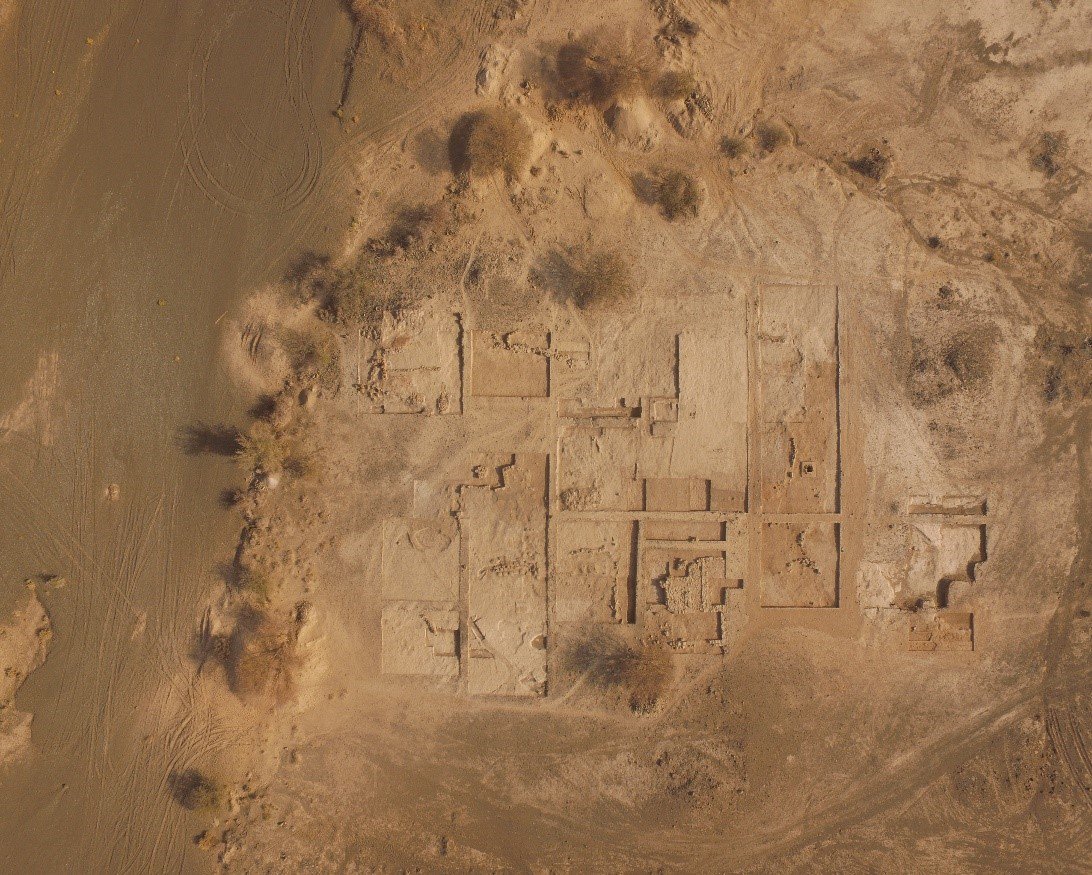 Muscat: The Ministry of Heritage and Culture has completed archaeological excavations carried out at Al Khashba site in the Wilayat of Al Mudhaibi, in cooperation with a German delegation from the University of Tubingen.
This is the fourth season of archaeological studies at this site, which began in 2015.
The results of excavations in the previous seasons confirmed that the site contains archaeological evidence of settlements and stone towers dating back to the fourth and third centuries BC.
In this season, excavations were completed in the mud-trench surrounded settlement, which was uncovered in the previous seasons and date back to 2800 BC or the Hafeet period. More remains of the mud-brick foundations were found, as well as a water well located in the middle of the trench.
One of the most important discoveries found in this settlement is workshops for making beads and stone pounders, which were probably used for smelting and copper production.
The expedition continued to excavate a stone tower dating back to the end of the fourth millennium BC, located one kilometer from the mud settlement.
The tower is the oldest circular building of the Majan Civilisation. The excavations showed that the tower was first built with mud bricks and later added a stone wall instead of the mud wall. The tower includes mud rooms.
One of the most important archaeological discoveries in this site is the discovery of the oldest evidence of copper smelting operations in the Sultanate of Oman dating back to the beginning of the third millennium BC.
It is an important archaeological evidence that confirms the production of copper in the Majan Civilisation and its exportation to the civilisations of Mesopotamia.
This is a new material evidence that proves what it is mentioned by the cuneiform texts found in Mesopotamia, which indicated that the export of copper from Majan began at the beginning of the third millennium BC when no mining sites were found in this period and that the oldest excavated mining sites date back to the end of the third millennium.
One of the most important features of this archeological site is the chronology of the settlement of more than 1000 years from the end of the fourth millennium to the end of the third millennium BC.