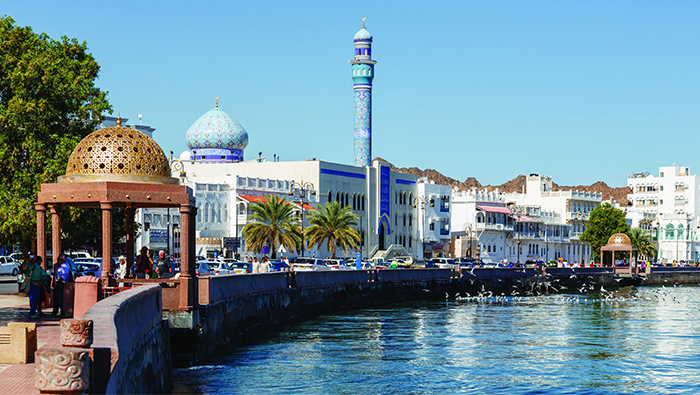 Muscat: Citizens of Iran, Russia and China have been added to the list of nationalities that can enter the Sultanate on a tourist visa without the need of Omani sponsor, Royal Oman Police (ROP) has said.
The ROP said in a statement on Monday: "Addition of the Republic of Iran, the Federal Republic of Russia and the People's Republic of China to the list of countries that can benefit from tourist visa to enter Oman without a local sponsor."
An official at ROP confirmed to the Times of Oman that the nationals of these countries do not need to have entry visas for the U.S., Canada, Australia, U.K., or Schengen Agreement from today to enter the country, as was the case earlier.
"The number of the countries whose citizens who can enter the country with a visa on arrival stands at 71 countries, up from 68 countries," the official explained.