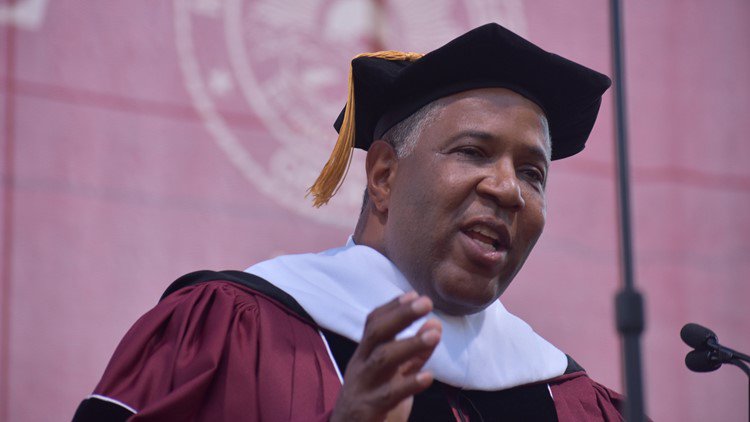 Atlanta: An American billionaire and philanthropist has gone viral on social media after announcing he would pay the entire student debt of a graduation class.

Robert F. Smith, whose net worth is estimated to be around $11 billion, told this year's graduates of Morehouse College, "On behalf of the eight generations of my family who have been in this country, we're going to put a little fuel in your bus," before saying his family was creating a grant to eliminate their student loans.

The gift is estimated to be worth up to $40 million.

"Now, I know my class will make sure they pay this forward," he continued. "I want my class to look at these (alumni) -- these beautiful Morehouse brothers -- and let's make sure every class has the same opportunity going forward because we are enough to take care of our own community. We are enough to ensure we have all the opportunities of the American dream."

The announcement was met with a standing ovation.