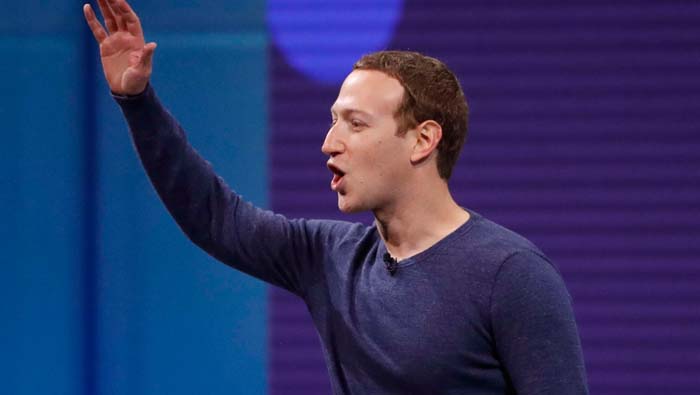 San Jose(California): Facebook Inc plans to add a dating service, Chief Executive Mark Zuckerberg said on Tuesday, marking the first time the world's largest social media network has actively tried to help people form romantic relationships.
Zuckerberg told software developers at Facebook's annual F8 conference that a dating service would be a natural fit for a company that specializes in connecting people online.
"There are 200 million people on Facebook that list themselves as single, so clearly there's something to do here," Zuckerberg said.
The feature would be for finding long-term relationships, "not just hook-ups," he said. It will be optional and will launch soon, he added, without giving a specific day. The dating service is being built with privacy in mind, so that friends will not be able to see a person's dating profile, Zuckerberg said. Concerns about Facebook's handling of privacy have grown since the social network's admission in March that the data of millions of users was wrongly harvested by political consultancy Cambridge Analytica.
Zuckerberg also said Facebook was building a new privacy control called "clear history" to allow users to delete browsing history.
"This feature will enable you to see the websites and apps that send us information when you use them, delete this information from your account, and turn off our ability to store it associated with your account going forward," the company said in a separate blog post https://newsroom.fb.com/news/2018/05/clear-history-2.